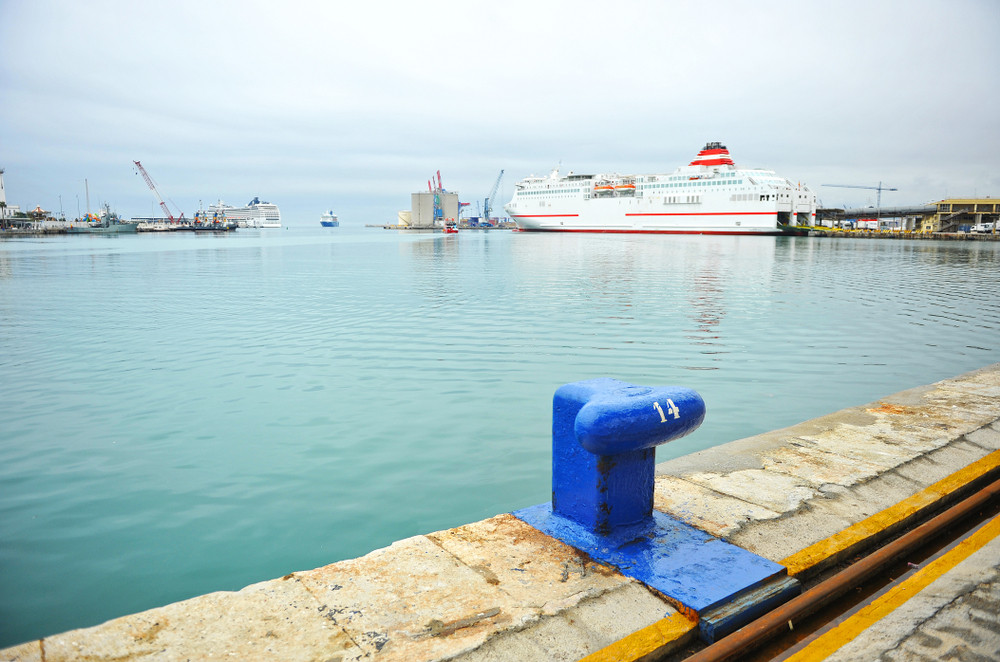 The Andalusian economy could decrease in 2020 by 11.7%-13.9%, as mentioned in the latest issue of ‘Previsiones Econónomicas de Andalucía’, prepared by Analistas Económicos de Andalucía

Unicaja Banco has published the issue number 102 of the quarterly report ‘Previsiones Económicas de Andalucía’ (Economic Forecasts for Andalusia), prepared, as in previous editions, by Analistas Económicos de Andalucía (research company of Grupo Unicaja). According to the said report, uncertainty levels remain high and the evolution of the economic activity is strongly conditioned by the evolution of the pandemic and containment measures.

In the case of Andalusia, the estimations made by Analistas Económicos de Andalucía suggest a decrease in the GDP, in 2020, between 11.7% and 13.9%, whereas the employment could fall by 5.5%-8.1% for the year average. This way, the unemployment rate would stand at 25.0%, although it could reach 25.9% in a less favourable scenario.

For 2021, the estimations suggest that the GDP could grow by 6.7%, or by 5.4% in a less favourable scenario. An increase of over 3% in employment is expected for the year average, with the unemployment rate standing at 25.2%-26.5%.

This report is divided into three sections: 1) Economic environment; 2) Recent evolution of the Andalusian economy; and 3) Economic outlook for Andalusia 2020-2021. The first section describes the international and national context. The second section analyses the situation of the Andalusian economy, paying attention to the behavior of the main indicators, as well as to the productive specialization of the region. Finally, the last section includes outlooks on the forecasts on the evolution of the Gross Domestic Product (GDP) and employment in Andalusia for 2020 and 2021.

The report also includes a chart on ‘Some figures of Andalusia foreign trade’, which analyses the recent evolution of Andalusian exports.

The effects of the COVID-19 pandemic, together with the adopted containment measures, have resulted in a GDP fall with no precedents in recent history. In particular, according to the OECD estimations, in the first half of the year, the global economy has fallen by more than 10%. Without the measures enforced to mitigate the impact of the crisis on households and business, the output contraction and decrease in the employment would have been substantially higher.

As the OECD states in its latest report, the pandemic remains a threat, and therefore generating confidence will be essential to boost the economic recovery in an environment with an exceptional uncertainty. Following the easing of the containment measures, the economy has recovered partially, but the recovery has lost momentum, and the restrictions imposed in some countries to stop the new outbreaks may have caused a slowdown of growth. Additionally, the strength of the recovery will vary significantly between countries and sectors.

In this context, the OECD forecasts that the global GDP will fall this year by 4.5%, estimating for 2021 an output increase of 5.0%. The forecast for this year is less negative than in June (-6.0%) due, mainly, to a better than expected evolution in the first half of the year in China and the USA. At the end of 2021, the output level of many countries would stand below the closing levels of 2019.

The Spanish economy has been one of the Euro Zone economies to register a higher output contraction. According to the latest figures of the Spanish National Quarterly Accounts, published by the National Statistics Institute (INE), in the second quarter, the GDP fell by 17.8%, with a year-on-year fall of 21.5% (-14.7% in the Euro Zone). Both household consumption and investment have decreased by more than 25% over the previous year, whereas exports have fallen by over 35%, with a significant drop in touristic services.

From the point of view of supply, and according to the data published by IECA, the fall in the Gross Added Value has been general, except in agriculture and, within the services sector, in the sections of financial activities and insurances, and of Public Administration, health and education. In particular, in the services sector, the decrease in the sections of art and leisure activities, shops, transportation and hospitality is higher than 40%.

With regard to employment, in the second quarter, active population in Andalusia has decreased by nearly 200,000 people, standing at 2,909,000, according to the Labour Force Survey (EPA). This figure includes those affected by furlough schemes (ERTE), while a part of the people who have lost their jobs are now considered as out of the labour force. The unemployment rate stands at 21.3% (15.3% in Spain).

The number of people in employment has decreased by 7.2% year-on-year (-6.0% in Spain), with a significant reduction among those with a temporary employment contract (-24.8%). The fall in employment has been general in all sectors, but especially remarkable in construction and services, which represents 85% of the loss of jobs in Andalusia. In the services sector, job destruction has occurred mainly in retail, transportation and hospitality (110,200 less employees than the previous year).

The figures of employees contributing to the Social Security scheme continue to reflect the job loss in comparison with the previous year, although contributions are increasing since April. The areas of hospitality and art and leisure activities are those which show a larger decrease in contribution when compared with the previous year, whereas sectors like agriculture or construction, as well as education or health activities, showed in August a number of employees higher than the figure of the same month in 2019.

The forecasts of Analistas Económicos de Andalucía indicate that in 2020, the Andalusian GDP may fall between 11.7 and 13.9%. A growth of 6.7% -or 5.4% in a less favourable scenario- is expected in 2021. This economic outlook, prepared in a highly uncertain context, is strongly conditioned to the evolution of the pandemic and the containment measures adopted. 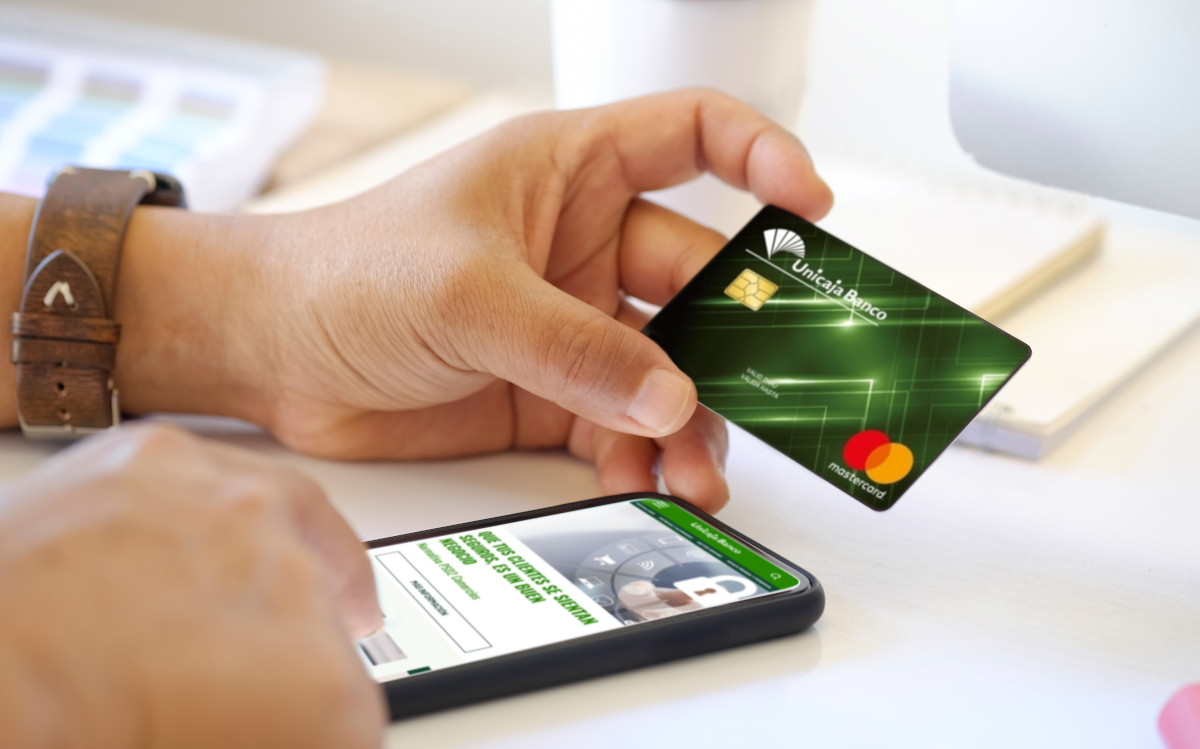