Extremadura’s economy could grow by 3.4% in 2022, according to the research company of Grupo Unicaja Banco

Unicaja Banco has published the second issue of the report ‘Previsiones Económicas de Extremadura’ (Economic Forecasts for Extremadura), published every six months and prepared by Analistas Económicos de Andalucía, research company of Grupo Unicaja Banco. As indicated in the document, the estimations point to a regional Gross Domestic Product (GDP) growth of 3.4% in 2022, whereas employment could grow by 2.8%, with an estimated unemployment rate of 17.7% in the year average.

For 2023, the forecasts suggest that the GDP in Extremadura could grow by 1.2%. With regard to employment, an increase of 0.5% is expected in the year average, with the unemployment rate standing at 17.6%.

This report is divided into four sections: 1) Economic environment; 2) Recent evolution of Extremadura’s economy; 3) Economic outlook for Extremadura 2022-2023 and 4) Provincial analysis. The first section describes the international and national backdrop and its recent evolution.

Recent evolution of the economy in Extremadura

According to data from the Quarterly Accounts of Extremadura of the IEEX (Instituto de Estadística de Extremadura), in the second quarter of 2022, GDP grew by 0.9% in quarter-on-quarter terms, 0.1 p.p. less than in the previous quarter. On a year-on-year basis, GDP growth was 4.3% (6.8% in Spain), 1.1 p.p. lower than in the first quarter, although output would be 1.9% higher than in the fourth quarter of 2019 (-2.2% in Spain).

From the point of view of demand, some indicators, especially those related to consumption, continue to show signs of moderation, as is the case of car registrations, while retail sales are reported to have decreased by slightly more than 2%. On the other hand, industrial production of capital goods would point to a good performance of investment in machinery and equipment, with a more intense growth up to July than that recorded throughout 2021. Regarding residential investment, housing sales and purchases continue to show significant dynamism.

The value of exports of goods reached 1,411.9 million euros in the first half of 2022 (the highest in the historical series), an increase of 24.0% compared to the same period of the previous year (24.8% in Spain), due in part to the increase in prices. By products, growth is generalized, with increases in sales of iron and steel castings and canned vegetables and fruit standing out for their importance in exports as a whole.

From the point of view of supply, in the second quarter of 2022, there has been a generalized increase in Gross Value Added, except for the agricultural sector, highlighting the increase, in relative terms, of the industry. In year-on-year terms, the highest growth in added value also occurred in industry (5.9%), with the services sector growing by 4.2% and construction by 3.0%, while the agricultural sector reported a growth of less than 0.5%.

As for the labor market, employment has continued to grow in the first half of the year, although the latest figures published show a slower pace of growth, although in terms of Social Security enrollment, pre-pandemic levels have been recovered. In the case of workers under the said scheme, in June there were around 8,100 more than in the same month of 2019, registering a growth of 2.4% in year-on-year terms, which has moderated in the summer months.

According to the Labor Force Survey, in the second quarter of 2022 the number of employed persons in Extremadura stood at 414,500, an increase of 17,000 people compared to the previous quarter, mainly concentrated in market services and the agricultural sector. In year-on-year terms, employment increased by 3.3% (4.0% in Spain), mainly due to the increase in non-market services. The number of unemployed fell, with the unemployment rate standing at 16.7% (12.5% in Spain), 2.4 percentage points lower than a year earlier.

The forecasts made by Analistas Económicos de Andalucía, research company of Grupo Unicaja Banco, indicate that in 2022 Extremadura’s GDP could grow by 3.4%, a lower rate than that forecast for Spain as a whole and similar to that estimated last March. In 2023, the growth rate could moderate to 1.2%, in a context of high uncertainty in which the risk of recession has increased for the main world economies.

It is also estimated that, on average in 2022, the number of employed EPA workers could grow by 2.8%, a rate higher than that forecast in March, given the higher-than-expected growth in the first half of the year, especially in services. The number of unemployed persons could fall by around 9.0%, which would bring the unemployment rate to 17.7% on average for the year (around 2 percentage points lower than in 2021). For 2023, employment is expected to grow by 0.5%, while the reduction in unemployment is expected to slow down, with an estimated unemployment rate of 17.6%.

In a detailed analysis, and according to estimates of the Analistas Económicos de Andalucía Synthetic Indicator of Economic Activity, in the second quarter of 2022 growth in Badajoz and Cáceres has been more moderate than in the first quarter, estimating year-on-year rates of 4.5% and 3.9%, respectively.

For 2022 as a whole, Analistas Económicos de Andalucía estimates growth rates of 3.6% in Badajoz and 3.2% in Cáceres. 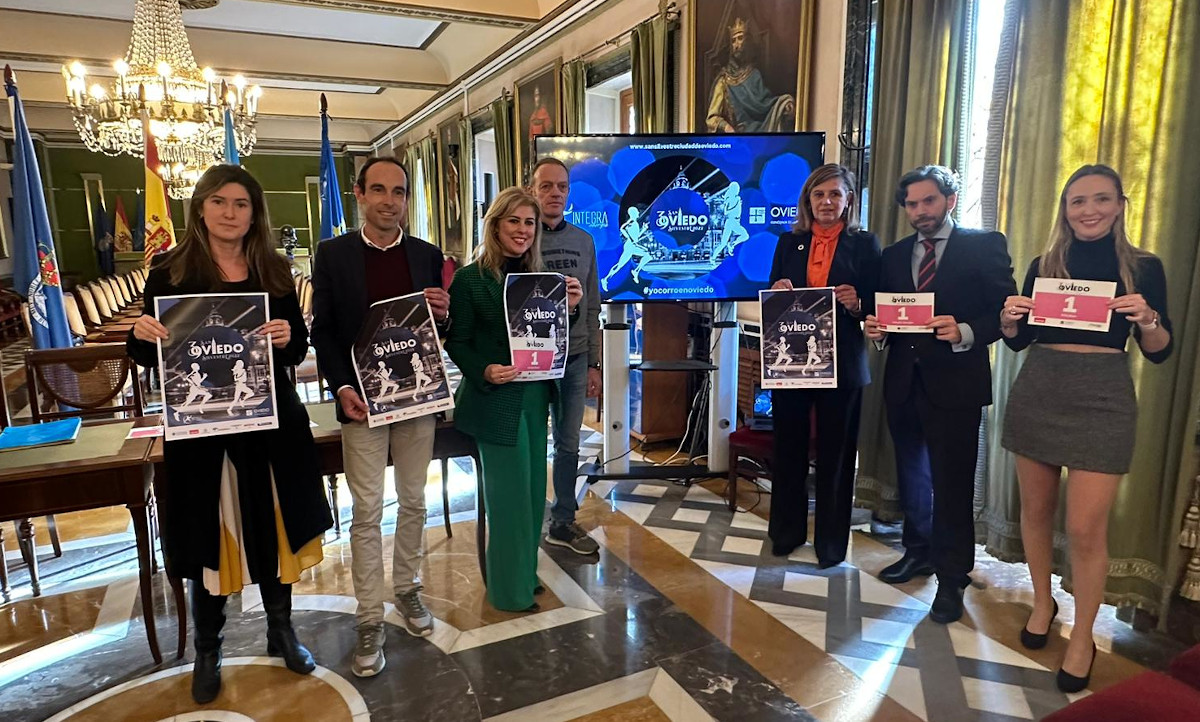 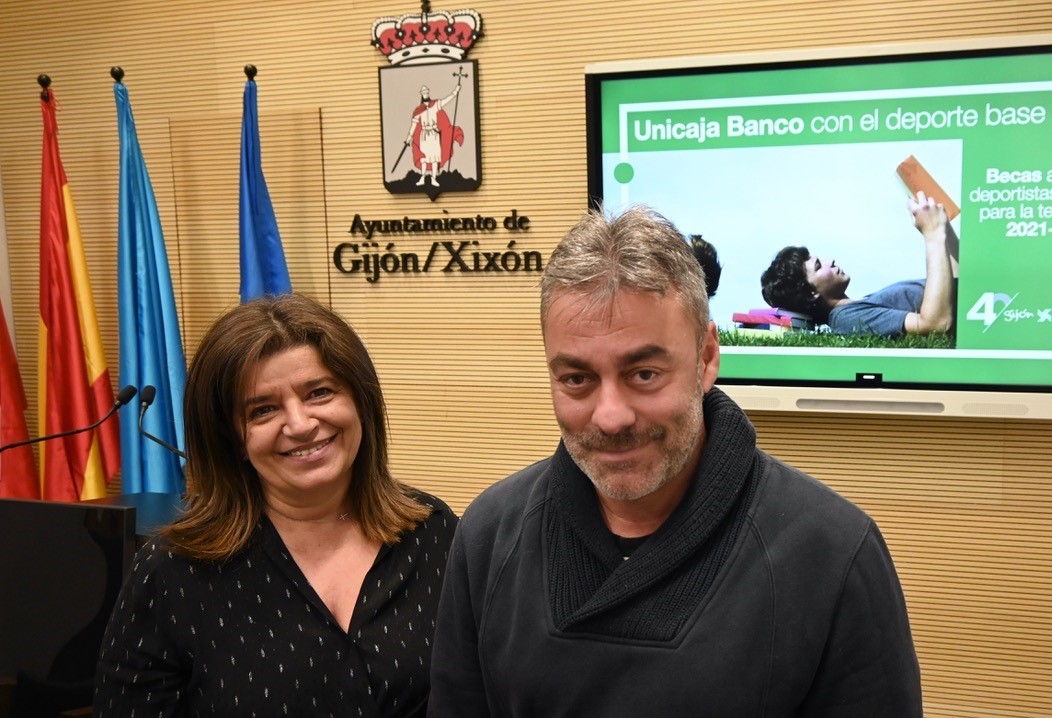 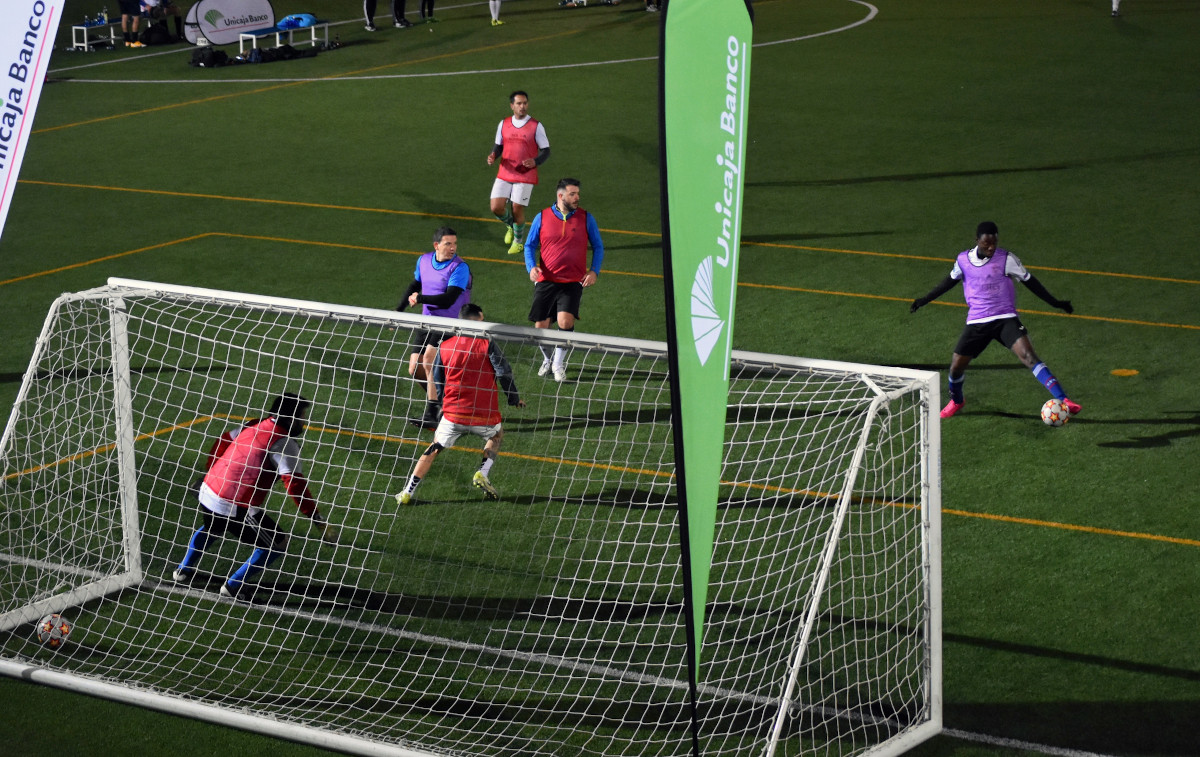