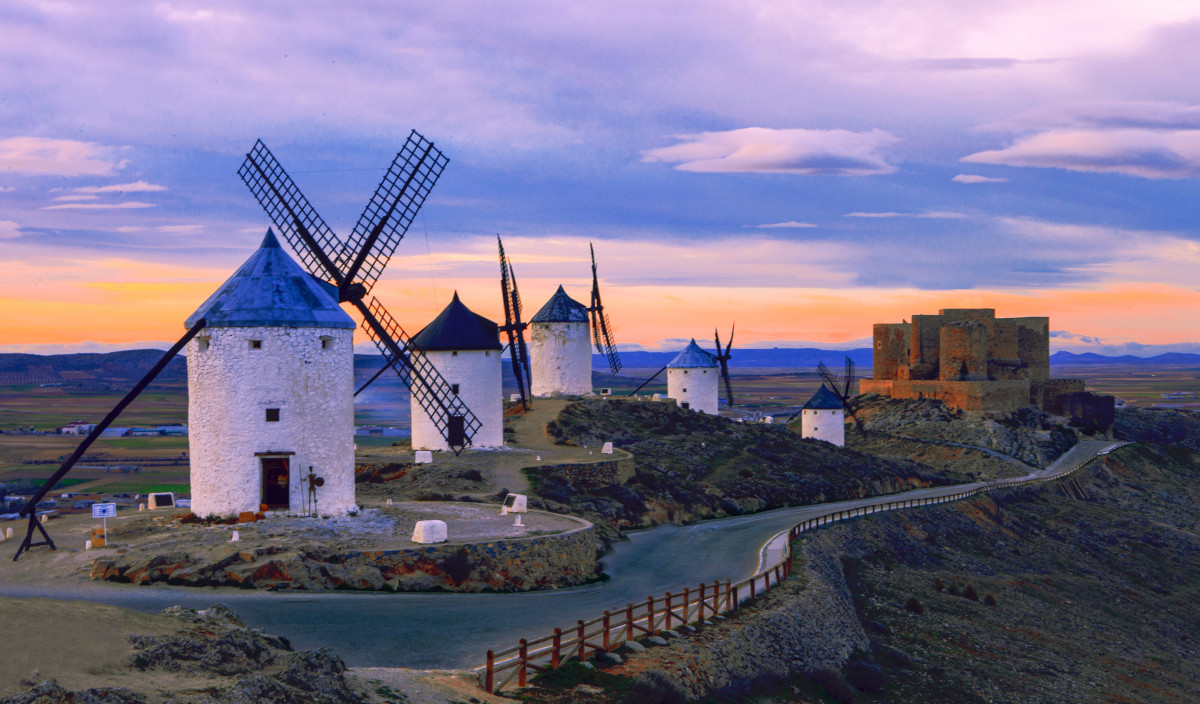 The forecasts of the research company of Grupo Unicaja Banco point to a growth of 4.0% in the Castilla-La Mancha GDP in 2022

Unicaja Banco has published the first issue of the report ‘Previsiones Económicas de Castilla-La Mancha’ (Economic Forecasts for Castilla-La Mancha), which will be published every six months and prepared by Analistas Económicos de Andalucía, research company of Grupo Unicaja Banco. As indicated in the report, according to the estimations of AIReF (Independent Authority for Fiscal Responsibility), in 2021 Castilla-La Mancha’s Gross Domestic Product (GDP) grew by 5.3% (5.1% in Spain). According to the data published by the Labor Force Survey, employment grew by 6.1% on average in the year, with the unemployment rate standing at 13.3% in the last quarter of 2021.

In 2022, the estimations made by the research company of Grupo Unicaja Banco indicate that the GDP could grow by 4.0%. With regard to employment, an increase of 2.0% is expected, with the unemployment rate standing at 14.6% in the year average.

In terms of its composition, from the side of demand, private consumption would have shown a certain slowdown in the final stretch of 2021, affected by the increase in COVID-19 infections and the upturn in prices, with retail sales growing by 0.8% for the year as a whole (3.2% in Spain). Business investment is expected to have improved, as indicated by the performance of industrial production of capital goods and the improvement in business confidence. Likewise, the strong growth in home sales and purchases, with the highest number since 2008, would point to a good performance of residential investment, which would have been maintained in the first months of 2022.

Regarding foreign demand, the value of exports of goods from Castilla-La Mancha grew at a strong pace in 2021, increasing by 24.8% compared to 2020 (20.1% in Spain) and registering the highest value in the historical series (started in 1995), maintaining this momentum in the first two months of 2022. The growth of exports in 2021 was generalized, with significant increase in foreign sales of pharmaceutical products, aluminum and plastic materials, and with a more moderate increase in exports of beverages (wine), which account for 18.5% of the national total.

From the supply perspective, activity would have been recovering throughout 2021 in all sectors, with particular intensity in services, the most affected in 2020 by the health crisis. Turnover in the services sector grew by just over 14%, recovering to pre-pandemic levels, something that has not occurred at the national level, although branches such as hospitality are still below those levels. For its part, industrial production also improved in the past year, although in this case it continues to be lower than in 2019, with growth moderating throughout the first quarter of this year, especially in the production of consumer goods and intermediate goods.

Regarding the labor market, employment showed a significant growth rate throughout 2021, attending both the Labor Force Survey figures and contributions to the Social Security, recovering the levels prior to the health crisis. In the case of workers under the Social Security scheme, in December (749,007 workers) there were around 35,000 more workers than in the same month of 2019, which meant a growth of 4.3% in year-on-year terms (slightly higher than the national average), which has intensified at the beginning of 2022 (4.9% in April), although it should be remembered that at the beginning of 2021 the third wave of the pandemic was being recorded.

According to the Labor Force Survey, in the fourth quarter of 2021, the number of employed persons in Castilla-La Mancha grew by 5.8% in year-on-year terms (4.3% in Spain), maintaining the momentum of employment in the first quarter of 2022. In this period, there has been a decrease in employment with respect to the end of 2021, sustained by the lower number of employed in market services and industry. However, in year-on-year terms there has been an increase of 5.3%, with a generalized increase by sectors, more pronounced in agriculture and market services. The number of unemployed fell by 16.9%, with an increase in the labor force, bringing the unemployment rate to 14.3% (13.6% in Spain).

Economic Outlook for Castilla-La Mancha in 2022

The forecasts of Analistas Económicos de Andalucía, research company of Grupo Unicaja Banco, indicate that in 2022, the regional GDP could grow by 4.0%, around 0.3 p.p. less than average for Spain. However, there is a high uncertainty, especially with regard to the evolution of the conflict in Ukraine, but also in relation to the trajectory of prices or bottlenecks in supply chains, not to mention the evolution of the pandemic, so that making projections at this time involves a high degree of complexity.

It is also estimated that, on average for 2022, the number of employed persons according to the Labor Force Survey could grow by 2.0%, due mainly to the increase in employment in services. The number of unemployed could fall by 6%, which would bring the unemployment rate to 14.6% on average for the year (some 0.5 p.p. above the national average).

In a detailed analysis by provinces, in the fourth quarter of 2021 there would have been an increase in activity in all the provinces of Castilla-La Mancha, with Guadalajara (4.2% in year-on-year terms) and Toledo (4.0%) registering higher increases than the average for the region (3.3%), according to estimates of the Synthetic Indicator of Economic Activity of Analistas Económicos de Andalucía, although these rates would not be strictly comparable.

As for 2022, the forecasts indicate that economic growth will range from 3.1% in Albacete and 4.9% in Toledo, with the province of Guadalajara (4.7%) also growing above the regional average (4.0%). 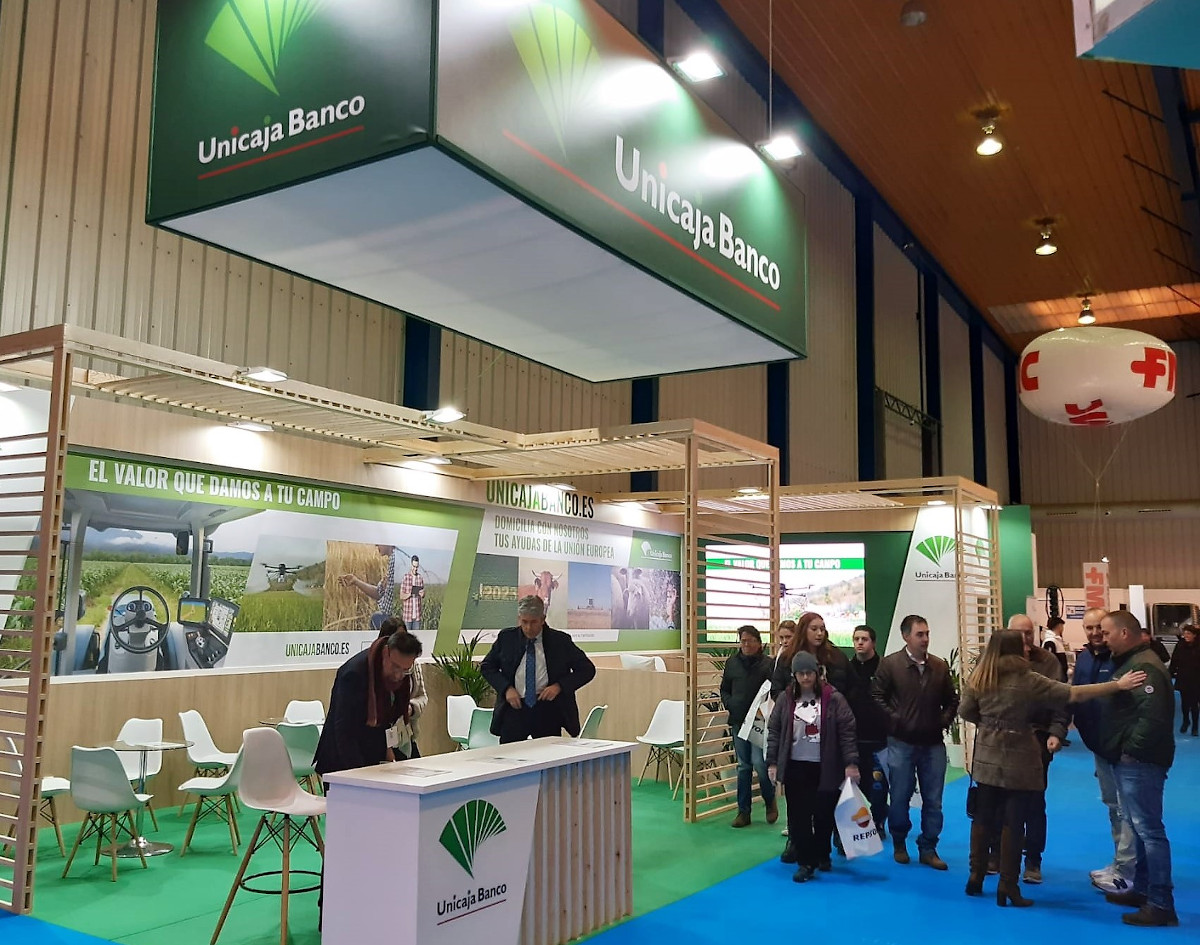 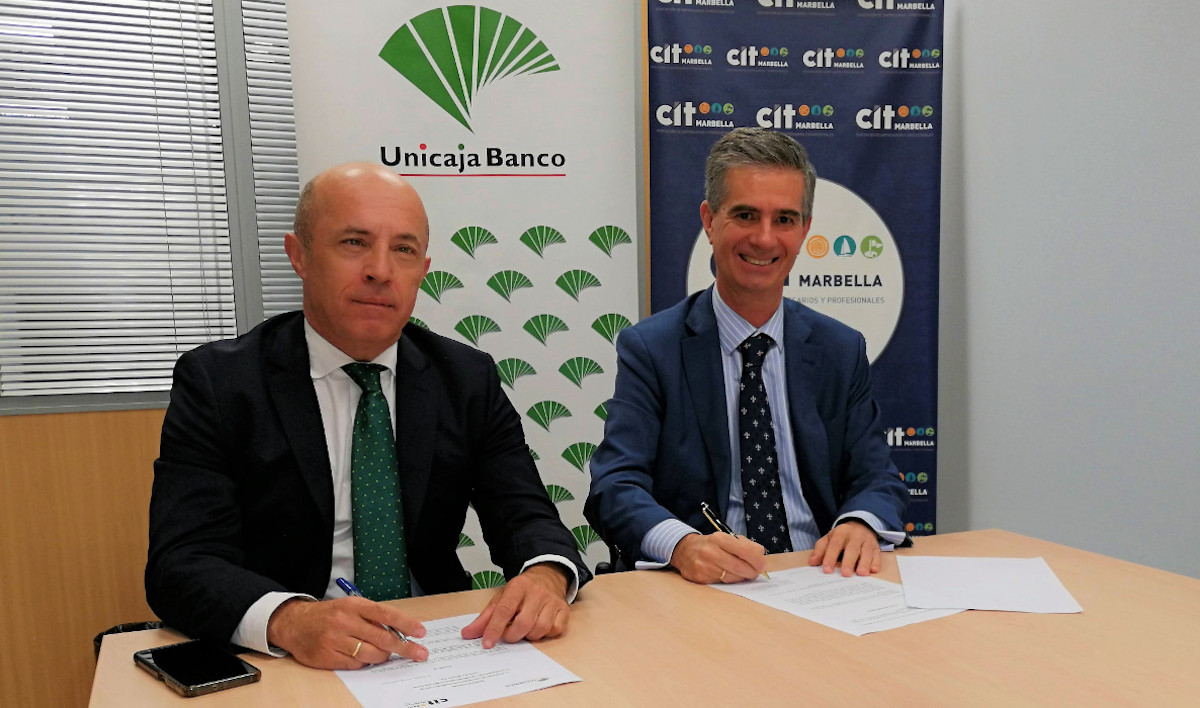 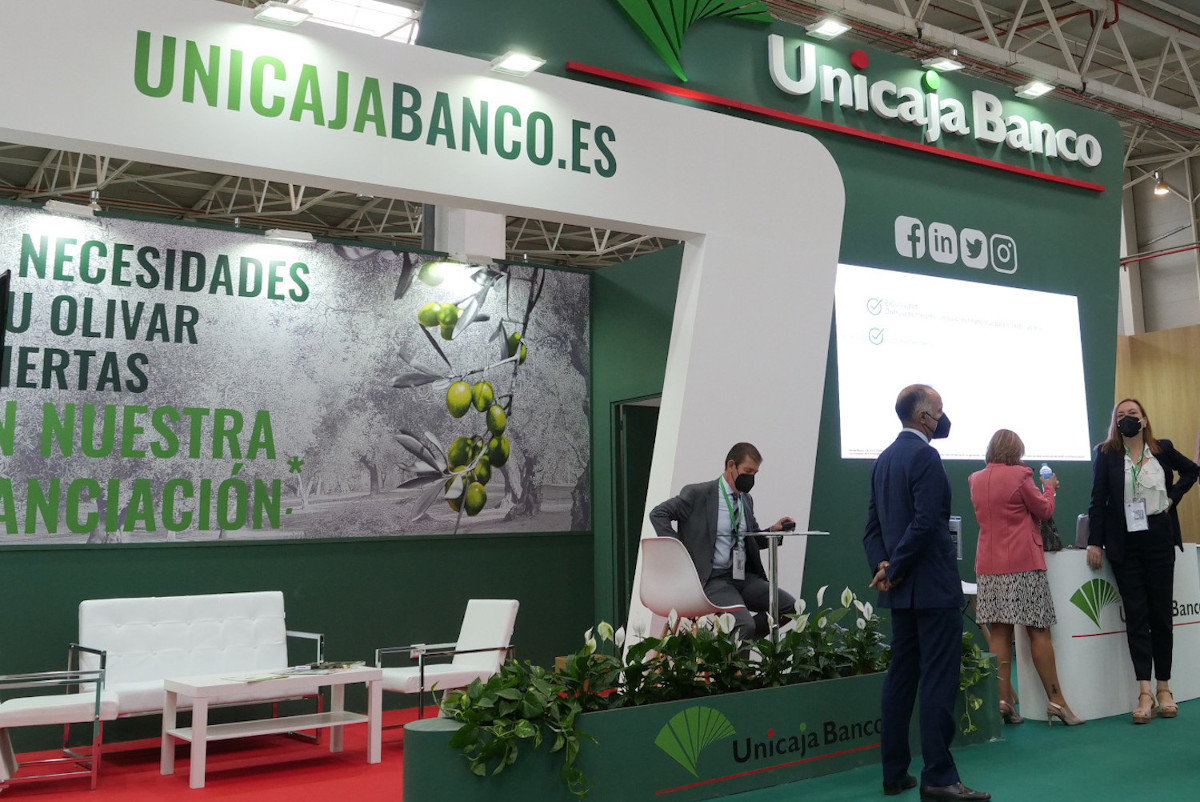