The agri-food sector generates around 9% of the Gross Value Added of the Autonomous Community and more than 10% of employment, representing around 15% of the value of exports

The main goal of this report is to provide an analysis of the situation and recent evolution of the agricultural and agri-food sector in Castilla y León, key pillars of the region’s economic structure, not only because of their contribution to the generation of wealth and employment (representing altogether around 9.0% of the regional GVA and over 10% of employment), but also because of the role they play in the territorial cohesion and balance, helping to maintain population in rural areas (in Castilla y León, the rural population accounts for 36.0% of the region’s population).

As in previous editions, the report features the following structure: after the prologue and a short introduction, the document is divided into four chapters. The first one focuses on the dimension of the agricultural sector, analyzing, inter alia, the development of the Common Agricultural Policy (CAP), the evolution of the main indicators of the employment market and the evolution of agricultural productions. The second chapter presents estimations of macroeconomic data in 2020, one of the main contributions of the work, and a detailed analysis is provided on the evolution of the agricultural income and production in Castilla y León in and in each province. The third chapter focuses on the analysis of the agri-food industry in the region, trying to highlight the importance of this industrial branch through its main figures (turnover, employment and business structure), including exports of agri-food products and food consumption. Finally, the report includes a chapter with the main findings and conclusions.

The main findings of the report related to 2020 estimations of agricultural income and production, as well as the main aspects related to the agri-food industry, are presented below.

In the average for 2020, the number of jobs in the agricultural sector fell by 6.2% to 59,400. According to our estimations, the agricultural income per employee would have grown by more than 40%.

The value of the agricultural production (crops and livestock) reached €6,195.6 million in 2020, representing around 11.8% of the Spanish production, a share that doubles the relative weight of the whole of the Castilla y León economy in the total national (around 5.0% of the GDP). This amount represents an 11.6% increase over 2019, due to the growth in production (15.8%), as prices have fallen by 3.6%.

As for the provincial distribution, Segovia and Salamanca contribute around 37% of the value of the livestock production in Castilla y Leon, with Valladolid and Zamora reaching percentages over 10% too. In 2020, the value of the production has increased in all provinces but Ávila, Burgos and Soria, with growths over the regional average in Valladolid, Segovia and Zamora.

As per cultivations, cereals, forage crops and industrial crops represent around 80% of the value of Castilla y Leon crop production and account, in each case, for more than one fifth of the national production. Cereals are a reference for Castilla y León and in 2020 contributed 56.2% to the value of the region’s agricultural production. The contribution of the production of forage crops (14.5%) and industrial crops (8.6%) and of wine and grape must (5.9%), vegetables (5.6%) or fruits (5.3%) are to be remarked too.

The turnover of the food and drink industry in Castilla y León exceeded €11,300 million, representing 28.4% of the region’s industry. Castilla y León is the third region by turnover in the agri-food industry in Spain. The number of employees is close to 40,000 (around 30% of the industrial employment).

Disaggregation by sectors shows that the meat processing industry continues to be the activity with the largest contribution to the total turnover of the agri-food sector in Castilla y León, with 26.8%, followed by animal food industry (15.7%), dairies (14.1%) and bakery and pastry (11.3%).

By provinces, Salamanca, León, Valladolid and Burgos gather more than two thirds of the total of agri-food companies. Compared with 2019, the number of businesses has increased in Soria, Segovia, Salamanca and Valladolid.

The main product exported by Castilla y  León is pork meat, whose value reaches €294.1 million in 2020, followed by bread and bakery (€214.6 million). With a value between 100 and 200 million euros, we can find wine, extracts and essences, cheese and beef and veal. Compared with 2019, the value of pork meat exports has registered an important growth (24.3%).

Regarding destination, 65.0% of agri-food exports are to the EU. Portugal remains the main destination market of Castilla y León agri-food exports (21.5%), followed by France (13.1%) and China (9.0%), which climbs to the third position held in 2019 by Italy. Compared with 2019, the higher increase in sales is seen, again, in exports to China.

By provinces, Burgos gathers around 21% of the region’s exports, followed by Palencia (18.0%), Valladolid (16.5%) and Leon (14.2%), while the share of the rest of provinces remain below 10%.  Compared with 2019, exports have decreased in Salamanca and Zamora and have grown, in relative terms, in Segovia, León and Ávila. 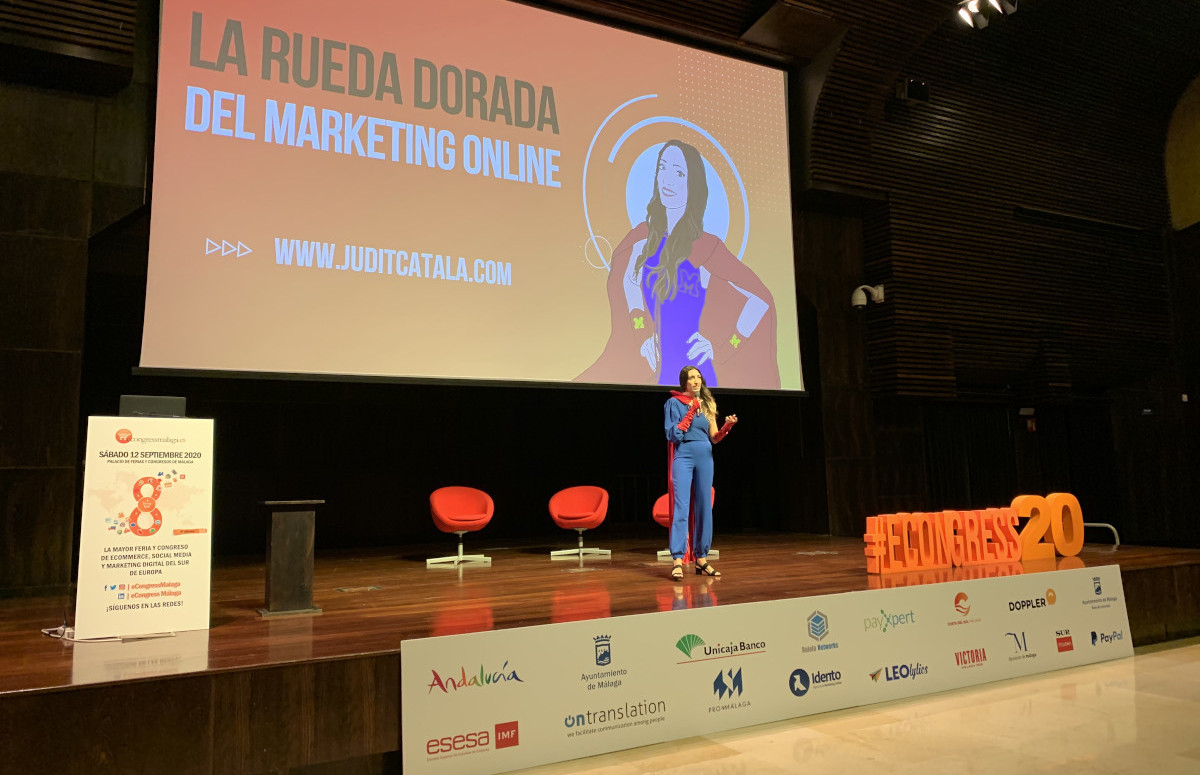