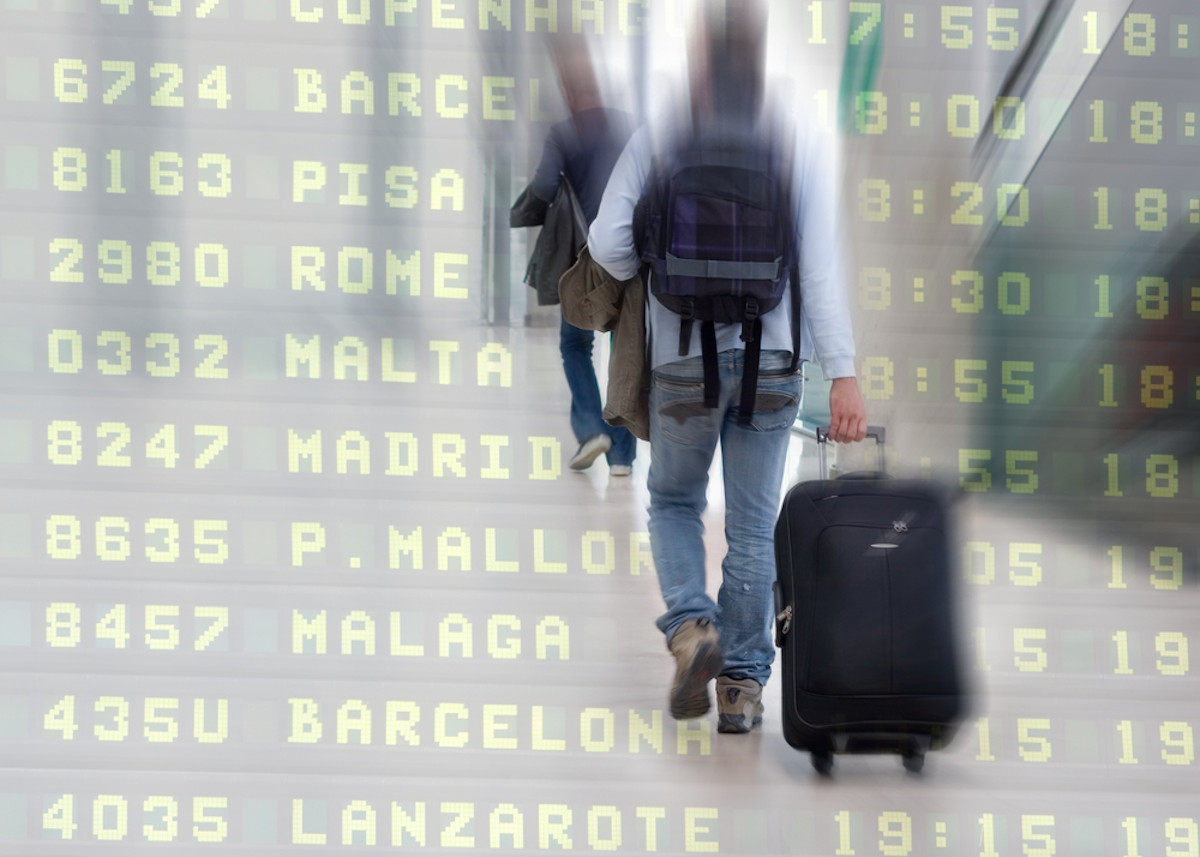 The GDP in Andalusian provinces in 2021 could grow by a range between 4.0% in Huelva and 6.6% in Cadiz and Malaga

Unicaja Banco has published the issue number 6 of its quarterly report ‘Situación económica y perspectivas de las provincias de Andalucía’ (Economic Situation and Outlook of Andalusian Provinces), prepared by Analistas Económicos de Andalucía. According to the report, the estimates of Grupo Unicaja Banco’s research company point to a growth in the GDP in all the Andalusian provinces during 2021.

More specifically, the estimations made by Analistas Económicos de Andalucía suggest that in the baseline scenario, all the Andalusian provinces will post a GDP growth of over 4.0%, ranging from 4.0% in Huelva to 6.6% in Cadiz and Malaga. In the worst-case scenario, the increase would remain below 5.0% in all the provinces (see chart in page 3).

This report focuses on the analysis of the evolution and economic outlook of each one of the Andalusia provinces, and it supplements the regional economic forecast report published on 15 July.

The report is divided into two sections: the first one describes the international and national economic backdrop and it includes the main features of the recent behavior of the Andalusian economy. And secondly, a comparative of the main indicators of the eight Andalusian provinces is made. This section includes Analistas Económicos de Andalucía outlooks on the evolution of the Gross Domestic Product (GDP) for 2021.

According to the estimates of Analistas Económicos de Andalucía, in the first quarter of 2021, the economic activity would have dropped in all Andalusian provinces. The GDP decline would have exceeded the regional average (-4.2%) in Malaga (-7.3%) and Cadiz (-6.0%), due to the higher relative weight of the services sector, and more specifically tourism, in those provinces.

With regard to employment, according to the figures published by the Labour Force Survey (Encuesta de Población Activa, EPA), in the first quarter of 2021 the number of those in employment fell by 30,800 people compared to the previous quarter. Employment decreased in Malaga (-42,200), Cadiz (-24,400) and Seville (-16,100), whereas it registered a significant growth in Almeria (+21,900) and Granada (+10,900). It should be noted that these employment figures include those workers affected by the furlough schemes (ERTE).

With regard to the contribution to the Social Security, the number of people under the Social Security scheme in Andalusia stood in May at 3,161,085 people, up 33,762 employees compared with the previous month (1.1%). There has been a general increase in all provinces but Huelva and Almeria. The most significant growths are found in Cadiz and Malaga. The comparison with the same month of 2020 –already affected by the COVID-19 pandemic- shows a 5.7% increase in the region (3.8% in Spain), with growths in all the provinces.

For the whole 2021, the estimates made by Analistas Económicos de Andalucía indicate a growth in the activity in all provinces. In the baseline scenario, the output increase would range from 4.0% in Huelva to 6.6% in Cadiz and Malaga, also with a growth above the regional average (5.9%) in Granada (6.1%), Cordoba (6.0%) and Seville (6.0%). In a worst-case scenario, the growth would stand between 2.6% in Huelva and 4.9% in Cordoba.

The first section of the document ‘Situación económica y perspectivas de las provincias de Andalucía’ covers the international and national economic backdrop and the main features of the recent evolution of the regional economy, information included in the report ‘Previsiones Económicas de Andalucía’, published on 15 July.

The Spanish economy will be among those with a highest growth in 2021 and 2022, according to the European Commission’s forecasts. In this line, the Bank of Spain expects for this year a GDP growth of 6.2%, in its central scenario, 0.2 p.p. more than in the estimates of March, due to the progress in vaccination, recovery of export markets and the ongoing support of the economic policies, including the Next Generation EU fund programme. GDP growth in 2022 would reach 5.8%, 0.5 p.p. more than in the previous projections, due to the higher estimated impact of the NGEU funds, reaching pre-pandemic levels in the last period of 2022.

These economic outlooks remain subject to a high degree of uncertainty. In addition to the evolution of the health situation, there are other risk elements, such as those related to the pace and scope of the recovery of household consumption, the reactivation of foreign tourism or the implementation and impact on the activity of the projects selected for NGEU funds.

With regard to the Andalusian economy, as included in the report published on 15 July, the Quarterly Provincial Accounts of Andalusia, published by IECA, indicate that in the first quarter of 2021, the regional GDP declined by 0.6% (-0.4% in Spain, compared with the 0.3% growth in the previous quarter, due mainly to a worsened health situation (third wave) and to the re-introduction of curbs to contain the pandemic. In y-o-y terms, the GDP fell by 4.2%, similar to that of Spain.

The contribution to the internal demand has been of -2.4 p.p., compared to -6.9 p.p. in the previous quarter, due to the lower decline in consumption expenditure and investment. In y-o-y terms, expenditure in government consumption is the only component with an increase (4.2%), with private consumption and investments falling by 3.6% and 7.7% respectively. The external sector also made a negative contribution of -1.8 p.p., with higher decrease in exports of goods and services (-19.0%) than in imports (-12.7%).

On the supply side, there has been a general decrease, with the exception the agricultural sector (3.4% in y-o-y terms) and, within services, financial activities and insurance (6.4%) and non-market services (4.4%). The most significant drops are registered in commerce, transportation and hospitality (-12.5%), professional activities (-10.4%) and art and leisure activities (-24.6%).

In relation to the growth forecasts for Andalusia, Analistas Económicos de Andalucía estimates that in 2021, the regional GDP may grow by 5.9%, 0.2 p.p. more than in March forecast, in a context marked by the progress in vaccination rollout and the improvement of the global situation. This growth could be lower (4.3%) in a downside scenario, as uncertainty remains high due mainly to the evolution of the pandemic and the potential variants, consumption or foreign tourism demand, as mentioned in the report ‘Previsiones Económicas de Andalucía’, recently published. Likewise, employment is expected to grow between 0.9% and 1.6%. In 2022, the recovery would continue with output is expected to increase by more than 5% and employment, by more than 2%.