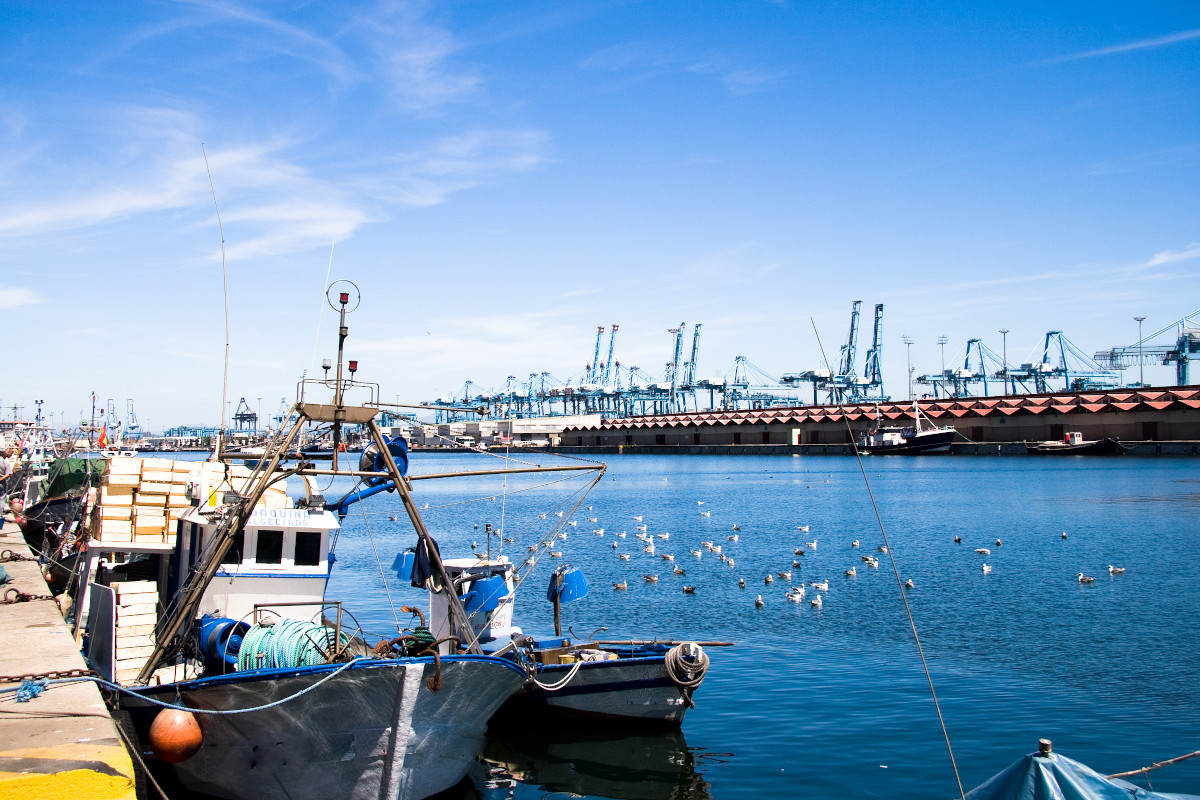 Unicaja Banco has published the issue number 105 of the quarterly report 'Previsiones Económicas de Andalucía' (Economic Forecasts for Andalusia), prepared, as in previous editions, by Analistas Económicos de Andalucía. As indicated in the report, in the specific case of Andalusia, the estimates made by Grupo Unicaja Banco’s research company suggest that the GDP could grow in 2021 by 4.3% in the downside scenario and by 5.9% in the central scenario. An increase of 0.9-1.6% in employment is expected, with the unemployment rate standing between 22.8 and 23.5%.

The economic activity has been showing a gradual strengthening at a global scale, and this is reflected in an upward revision of the growth forecasts for 2021 and 2022 and published by the main international institutions.

The Spanish economy will be among those with a highest growth in 2021 and 2022, according to the European Commission’s forecasts. In this line, the Bank of Spain expects for this year a GDP growth of 6.2%, in its central scenario, 0.2 p.p. more than in the estimates of March, due to the progress in vaccination, recovery of export markets and the ongoing support of the economic policies, including the Next Generation EU fund programme. GDP growth in 2022 would reach 5.8%, 0.5 p.p. more than in the previous projections, due to the higher estimated impact of the NGEU funds, reaching pre-pandemic levels in the last period of 2022.

Regarding the first data of the year, the Spanish Quarterly National Accounts of the National Statistics Institute (INE, Instituto Nacional de Estadística), reflect that in the first quarter of 2021 the GDP in Spain declined by 0.4%, in line with the Euro Zone (-0.3%). This drop in production would be due mainly to the impact of the third wave of the pandemic, to the reintroduction of virus containment measures and to meteorological disruptions (storm “Filomena”).

According to the latest data from the Quarterly Regional Accounts of Andalusia, published by Instituto de Estadística y Cartografía de Andalucía (IECA), in the first quarter of 2021, the regional GDP declined by 0.6% (0.3% growth in the previous quarter). This situation has been due mainly to a worsened health situation (third wave) and to the re-introduction of curbs to contain the pandemic. In y-o-y terms, the GDP fell by 4.2%.

The contribution to the internal demand has been of -2.4 p.p., compared to -6.9 p.p. in the previous quarter, due to the lower decline in consumption expenditure and investment. In y-o-y terms, expenditure in government consumption is the only component with an increase (4.2%), with private consumption and investments declining by 3.6% and 7.7% respectively. The external sector also made a negative contribution of -1.8 p.p., with higher decrease in exports of goods and services (-19.0%) than in imports (-12.7%).

On the supply side, there has been a general decrease, with the exception of the services sector (0.1%), due mainly to the improvement in the activity of shops, transportation and hospitality. In y-o-y terms, the added value remains under that of the first quarter of 2020, except in the agricultural sector (3.4%) and, within services, financial activities and insurance (6.4%) and non-market services (4.4%). The most significant drops are registered in commerce, transportation and hospitality (-12.5%), professional activities (-10.4%) and art and leisure activities (-24.6%).

With regard to the labour market, the data of the Labour Force Survey (EPA) and Social Security contributions reflect a partial recovery of the employment lost since the start of the pandemic, although in the first quarter the year-on-year variation remain negative. At the end of May, 70,665 people were still on furlough (ERTE schemes) in Andalusia.

According to the EPA, in the first quarter of 2021, employment in Andalusia fell by nearly 31,000 people, standing at 3,052,300. It has to be noted that this figure includes those affected by furlough schemes (ERTE). In year-on-year terms, employment fell by -1.8% (-2.4% in Spain), due mainly to the reduction in the services sector (especially in shops, transportation and hospitality, with a reduction of nearly 110,000 employees) and, to a lesser extent, in industry (19,900 less employees). The number of unemployed grew by 6.1%, and the unemployment rate rose to 22.5%.

The numbers of employees contributing to the Social Security scheme stood in May at 3,161,085, a figure higher than that of February 2020 (before the start of the pandemic). From January to March, the number of workers has grown by 1.7% year-on-year.

The forecasts of Analistas Económicos de Andalucía indicate that in 2021, the Andalusian GDP may grow by 5.9% (in line with the estimates for Spain), 0.2 p.p. than in March forecast, in a context marked by the progress in vaccination rollout and the improvement of the global situation. This growth could be lower (4.3%) in a downside scenario, as uncertainty remains high due mainly to the evolution of the pandemic, consumption or foreign tourism demand. 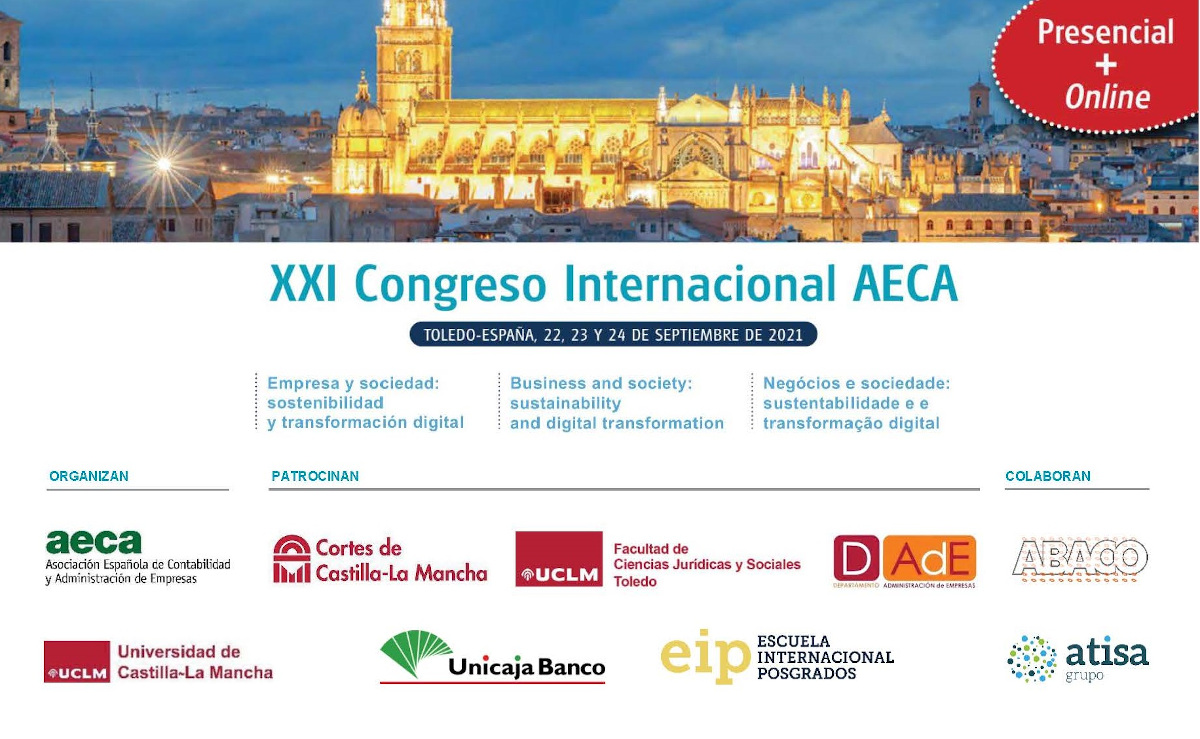 More than 50 national and international speakers and more than 300 attendees from 16 countries will participate in the event 22 SEPT. 2021
Read news

The competition will gather some 700 cyclists, including elite and amateur riders 21 SEPT. 2021
Read news 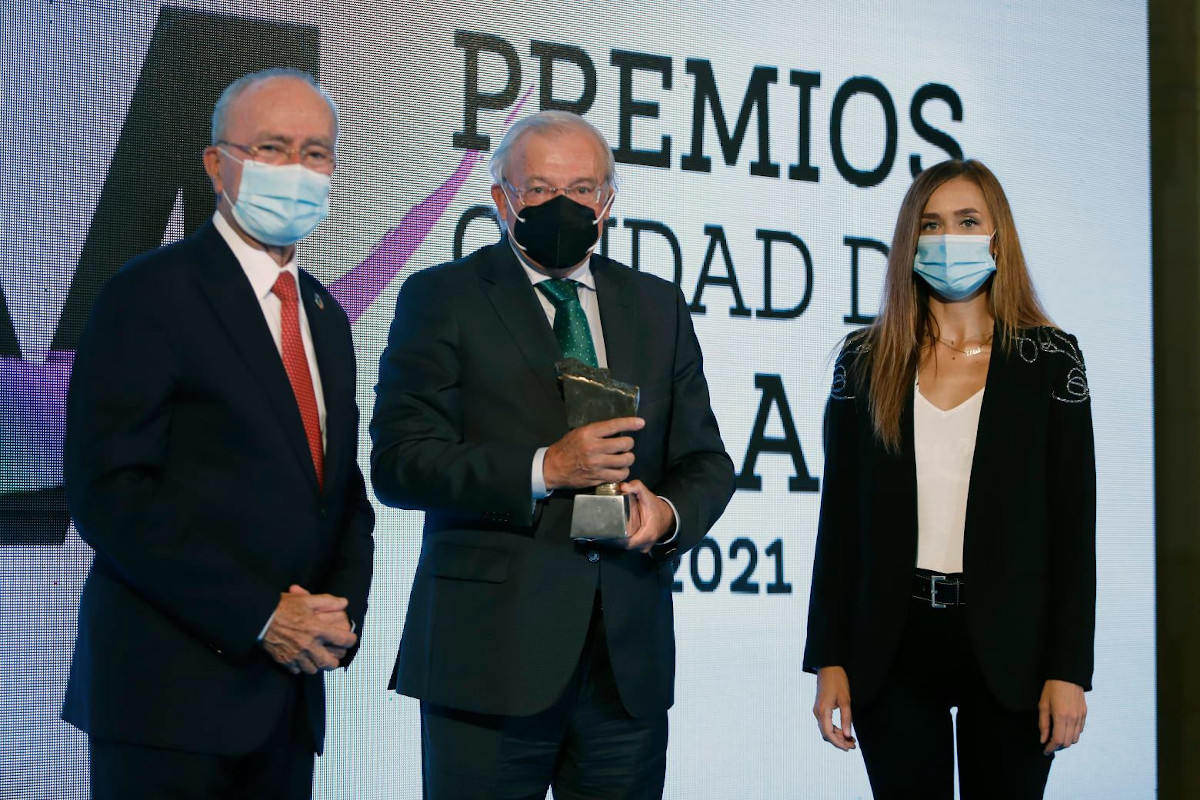 The award was collected on Friday by the Chair of Unicaja Banco, Manuel Azuaga, at an event chaired by Malaga’s Mayor, Francisco de la Torre 20 SEPT. 2021
Read news