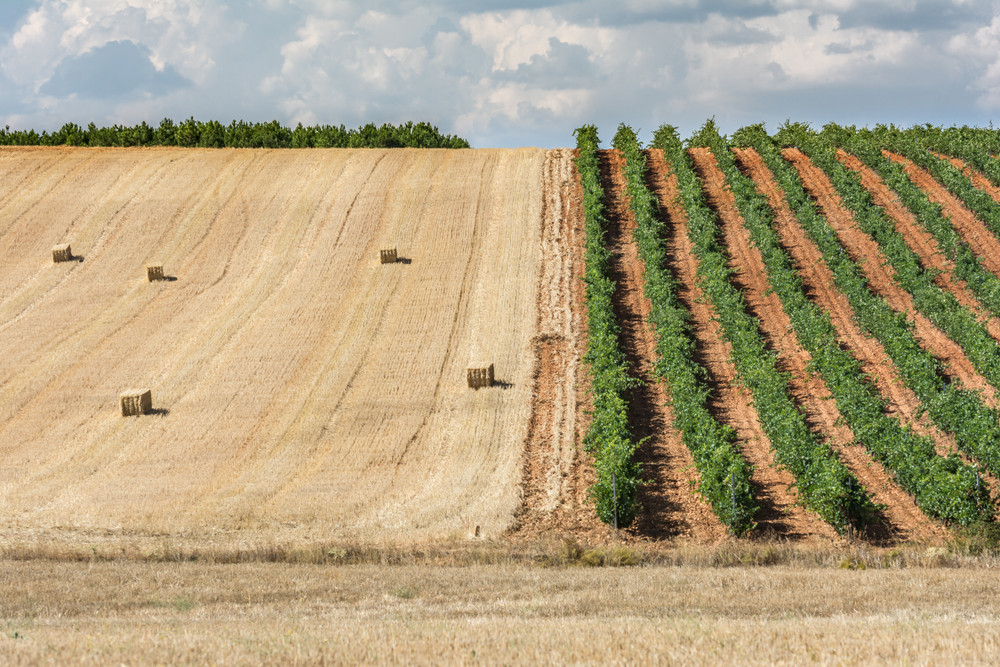 This report supplements the one published last week, ‘Previsiones Económicas de Castilla y León’ , with an aggregate approach of the Autonomous Community.

This new publication focuses on the analysis of the evolution and the economic outlooks for each one of the Castilla y Leon provinces. The report has the following structure: the first section describes the international and national context and it includes the main features of the recent behavior of the regional economy. Then, the evolution of the main economic indicators for each province is shown, as well as the forecasts on the evolution of the Gross Domestic Product (GDP) for 2020.

After the turn of the year, the global economy showed a trend of moderated growth. This pattern has been abruptly interrupted due to the Covid-19 outbreak, which has caused an unprecedented healthcare crisis, with a high cost. The necessary efforts to contain the pandemic have made governments to take extraordinary measures, unprecedented in the recent history, with a strong impact on production and employment. In this sense, the latest IMF projections suggest that the world GDP could fall by 3.0% in 2020, although a higher impact cannot be ruled out. Recession will be general, with a GDP decrease in the advanced economies, especially in the Euro Zone.

In the specific case of the Spanish economy, the IMF indicates that it could register an output contraction of 8.0%. The European Commission estimates a fall over 9%, in line with the projection presented recently by the Government and included in the Stability Program (-9.2%). In this sense, the results preview of the Spanish Quarterly National Accounts (Contabilidad Nacional Trimestral) for the first quarter of the year, records a 5.2% quarter-on-quarter fall in the GDP and a 4.1% decrease year-on-year.

In Castilla y Leon, although the Regional Accounts for the first quarter of the year are not yet available, it is foreseeable that the Covid-19 outbreak abruptly interrupts the expansionary profile shown by the regional economy. It should be noted that during 2019 there was a slowdown in the growth rate of the GDP, due mainly to the reduced contribution of the internal demand and, in particular, of investment.

In terms of employment, in April the number of contributors to the Social Security in Castilla y Leon fell by 30,000 people with regard to February, standing under 900,000 people. At the same time, the number of people affected by Temporary Employment Adjustment Plans (ERTE) due to force majeure, and which still contribute to the Social Security, reaches 132,207 (nearly 3.1 million in Spain).

In the current context, the economic forecasts are subject to a high degree of uncertainty and the preparation of projections is complex, so they should be interpreted with caution. Considering certain hypothesis regarding the duration of the lockdown period and of the ‘de-escalation’ process, our estimations suggest that, in the whole 2020, the Castilla y Leon GDP may fall between 7.6 and 10.8%, although a higher drop cannot be ruled out.

In a more broken down analysis, the information available for 2020 regarding the main economic indicators are already reflecting the effects of this serious crisis. In this context, our first estimations for the Castilla y Leon provinces suggest a sharp drop in production in 2020. In the best-case scenario, the GDP falls may range between 6.4% in Salamanca and 8.8% in Burgos, whereas in the worst-case scenario, the drops would exceed 10% in all the provinces, except in Salamanca and Zamora. In this sense, the evolution of the activity is linked, to a great extent, to the economic structure of each province, so that provinces with a higher relevance of agriculture may register a lesser impact, as the said sector is less affected than others. 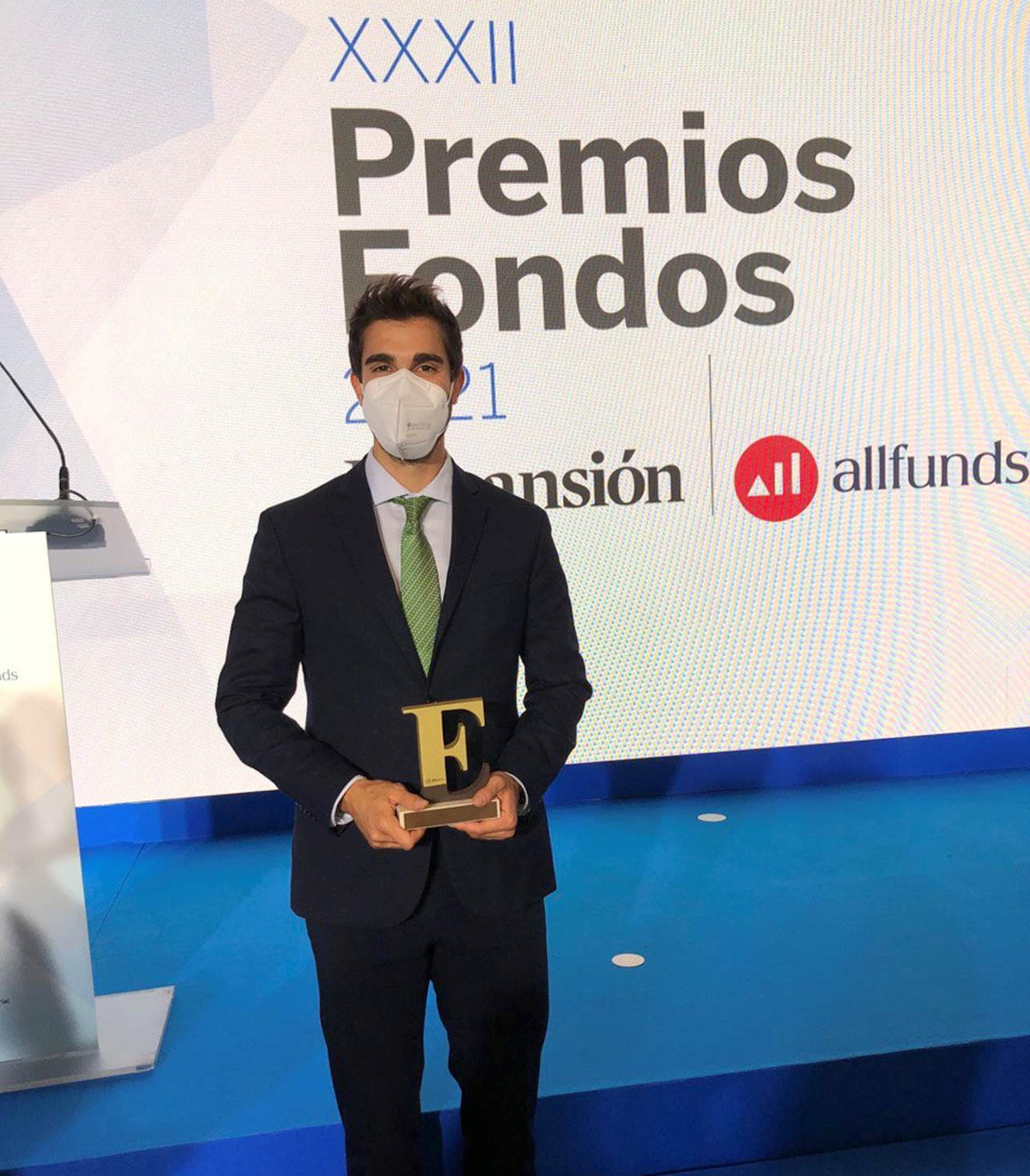