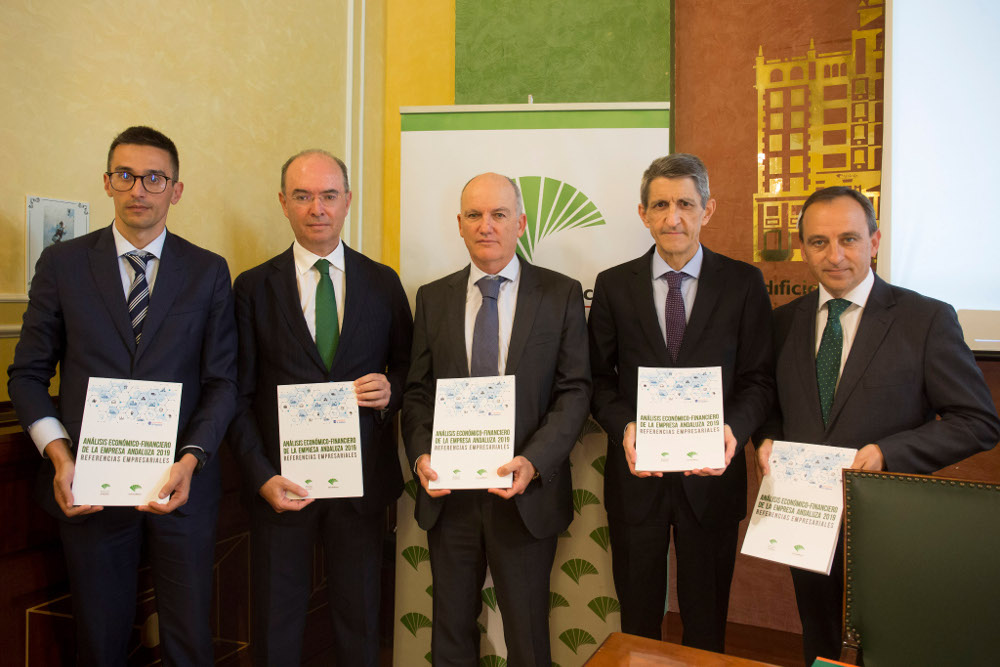 The report is based on the analysis of the annual accounts of over 90,000 companies at the trade registers of Andalusia, corresponding to 2017, and includes an advance of the results in 2018

The preparation and publication of this report falls within Unicaja Banco’s policy to support the business sector and to foster entrepreneurship in Andalusia.

The report is based on a detailed analysis of the annual accounts presented by over 90,000 companies at the trade registers of Andalusia, corresponding to the financial year 2017 –latest year with information available for all the companies which compose the sample-. This edition includes an advance of the results of Andalusian companies in 2018.

Together with the publication of the report, the website (cba.analistaseconomicos.com) has been updated for consultation of the mentioned work and it contains the economic and financial information on which the analysis is based.

The report is structured as follows: after a first introductory section and the synthesis of the main results, a review is made of the economic context in which Andalusian companies have carried out their activities. It focuses then on their demographic features (nature of the business activity, size and geographical location) and their evolution in recent years.

In a second block, the report analyses the companies which, because of their economic and financial behavior, are regarded as ‘Business References’, under three criteria: capacity to generate resources (leaders), capacity to increase sales (gazelles) and capacity to obtain a high profitability (high profitability). After this, attention is paid to the economic and financial evolution of regional companies during the period 2015-2017, although the core of the examined information is the last year.

The main results of the report are explained below:

In 2018, the Andalusian economy continued with the economic growth path started in the second semester of 2013, registering an increase of around 2.4% in production. In this context, at the beginning of the year 2018, 509,137 companies developed their activities in Andalusia, 7,392 more than the previous year (1.5% year-on-year).

Regarding business density, in Andalusia there are 60.7 companies per thousand inhabitants, 0.8 more firms than in the previous year, and 4.9 more than in 2014.

With the data for the period 2014-2017, 7,070 companies in Andalusia meet at least one of the three excellence criteria considered: 2,487 businesses are regarded as leaders (2.8% of the available sample), 2,575 as gazelles (3.8%) and 2,008 as high profitability (2.6%). The demanding conditions set are behind the fact that only 30 companies belong simultaneously to the three groups.

Considering size, medium-size enterprises have a higher relative weight in the category of leaders (43.5% of the total), exceeding the average distribution of the representative sample, while micro-enterprises excel in gazelles (67.1%) and in high profitability (85.8%).

From a territorial point of view, the province of Seville (27%) and Malaga (25%) show the largest concentration of business references in the region. The largest presence of leaders and gazelles is found in Sevilla, whereas most high profitability companies are located in Malaga.

According to the population size, 37.1% out of the total of business references are located in province capitals, 24.3% in large towns and 38.6% in towns with less than 50,000 inhabitants.

The highest relative weights observed in province capitals stand for leaders (40.7%) and for high profitability (39.4%), whereas gazelles are more represented in other cities and towns with less than 50,000 inhabitants (44.7%).

Economic and Financial Analysis 2017 and advance for 2018

In 2017, the sales (business turnover) of Andalusian companies increased by 12.1% (8.6% in the total national), presenting a slowdown in 2018, when it has reached a rate of around 6%. With regard to their average size, in 2017 large companies posted a growth higher than the regional total (15%). From the point of view of sectors, the largest increase has been registered in construction (23.5%). By provinces, the growth of companies in Granada (20.8%) and Cordoba (14.0%) stands over the regional average, with similar rates in Almeria, Jaen and Malaga.

The year result in Andalusia represents 5% of the business turnover, a 2.2 p.p. year-on-year increase, and the 2018 advance reaches 5.3%. Additionally, 67.2% of companies located in the region obtained positive results in 2017, a percentage similar to that of Spain (67.5%).

With regard to their financial structure, own funds increased by 5.6%, whereas in borrowed capital, the growth of short-term liabilities has been of 8.4%, accompanied by a 5.1% decrease in non-current liabilities. As per their origin, liabilities with credit institutions represent 17.4% of indebtedness, 0.6 p.p. less than in the previous year.

Regarding the performance of the business activity, an improvement has been noticed both in economic and financial profitability, reaching 4.3% and 8.6% respectively. In relation to economic profitability, the levels reached by small companies (4.5%) are to be remarked, as well as those of the industrial (5.5%) and commercial (5.1%) sectors. 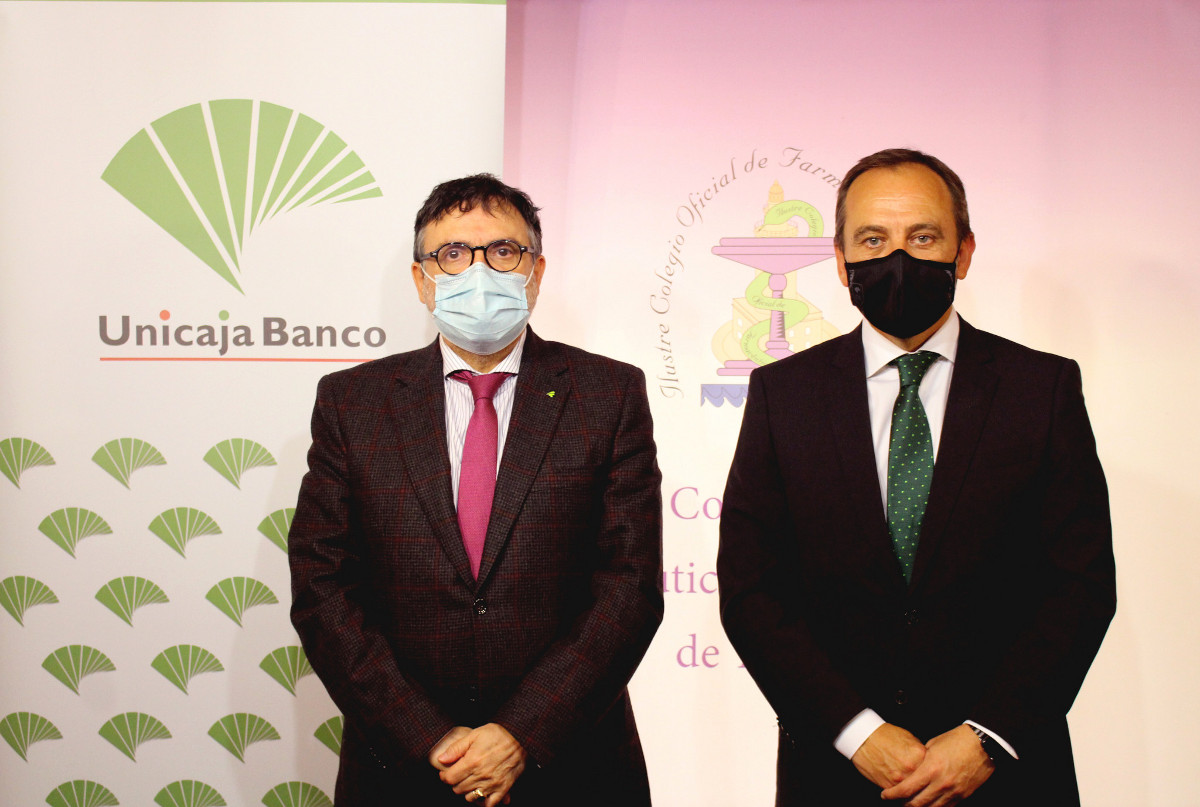