Unicaja Banco sponsors the 60th edition of Nerja Caves International Festival of Music and Dance, which this year will feature 11 concerts and will be held from 29 June to 3 August.

Dancer Rocío Molina and conductor José Serebrier will perform inside the cave, and the other nine shows will include artists like violinist Ara Malikian, Estrella Morente, Ana Belén or Mario Biondi.

Unicaja Banco sponsors the 60th edition of the International Festival of Music and Dance, which this year will be held from 29 June to 3 August, with a lineup of 11 performances intended to be ‘modern and balanced, as it will include dance, flamenco and classical music, and it will also be inter-generational to attract an audience of all ages’, as the President of the Nerja Caves Foundation and the Deputy of the Government in Malaga, María Gámez, has indicated during the presentation of the official programme.

The presentation has also been attended by the Deputy President of the Foundation and Mayor of Nerja, Rosa Arrable; the manager, José María Domínguez; the provincial councilor, José Alberto Armijo; Juan de Mata Sanz de Diego, manager of Institutional Relations at Unicaja Banco; and Francisco Núñez Moraleda, head of Marketing and Communication of Grupo Mundo.

The President of the Foundation, María Gámez, has remarked the importance of this consolidated event for the city of Nerja, for the province of Malaga and for all Andalusia. Gámez has also stated that the event is included in the National Plan of Festivals in Spain.

The Festival will start on 29 June, with a performance by Pitingo, and will end on 3 August with a concert by the Mexican singer Carlos Rivera. Both will take place at the auditorium outside the Cave. In the same venue will act Estrella Morente (6 July); Mario Biondi (12 July); Pastora Soler (13 July); and the artists of the tribute to Queen show ‘God Save the Queen’ (19 July).

On 20 July will act Ana Belén; on 28 July, the violinist Ara Malikian; and on 2 August, Cepeda. The shows to be held inside the cave will be those of dancer Rocío Molina (26 July) and of the composer and conductor José Serebrier, with ‘Concerto Malaga’ (27 July).

The singer Pastora Soler and the conductor of ‘Concerto Málaga’, José Manuel Gil de Gálvez, have attended the Festival presentation in representation of all the artists participating in this year’s edition.

‘That’s 60 years of history’, has remarked the President of the Foundation, ‘of a pioneering festival in Spain which maintains its essence, because it brings classical music and flamenco shows, but is open to new audiences and to public of all ages’.

Gámez has highlighted the great importance that the Festival has acquired, consolidated as ‘one of the best in Spain and a must-attend event for the lovers of all types of music, as it incorporates diverse and varied styles’.

‘It is a festival in constant reinvention each year, which serves as a catalyst for the promotion and development of Nerja Caves’, stated the President of the Foundation, who has reminded the economic impact that it has in the area, but without losing ‘at any time’ the conservation indexes that must be observed in the natural monument.

María Gámez has wanted to thank the job made by the employees of the Foundation during the Festival, as well as that of the trustees and the manager, in addition to thanking Diputación Provincial, Grupo Mundo and Unicaja Banco for their collaboration.

This year, the capacity of the Outdoor Garden auditorium will double, from 850 seats to 1,700 per concert. Therefore, 16,100 tickets will be put up for sale compared to the 3,300 tickets of the previous edition. The two concerts held inside the cave add 900 tickets.

The surroundings of the Garden auditorium have been upgraded to host the shows, a bus service –on demand- will be offered, reaching the parking area from Malaga and Motril, to favor transportation and security.

The festival budget rises this year to more than €600,000, of which €290,000 will be provided by the Foundation and the rest by Grupo Mundo Management, S.A. In 2018, the five concerts organized had a budget of €320,000. Tickets will be on sale from tomorrow, on the Internet and also at the ticket office of Nerja Caves and Museum. 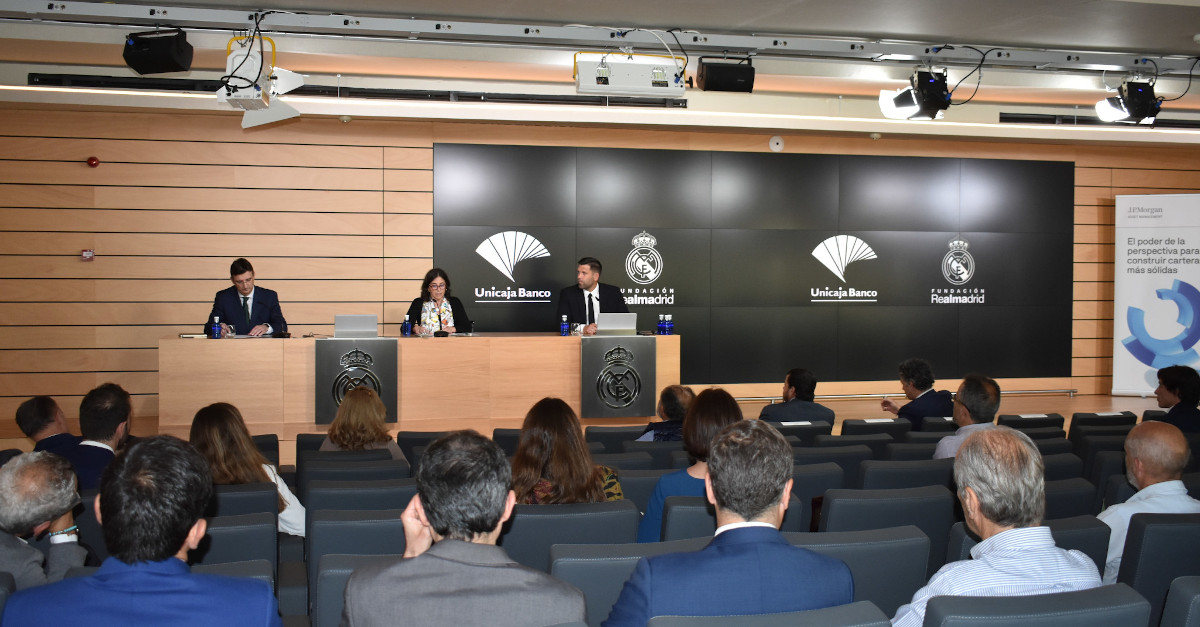 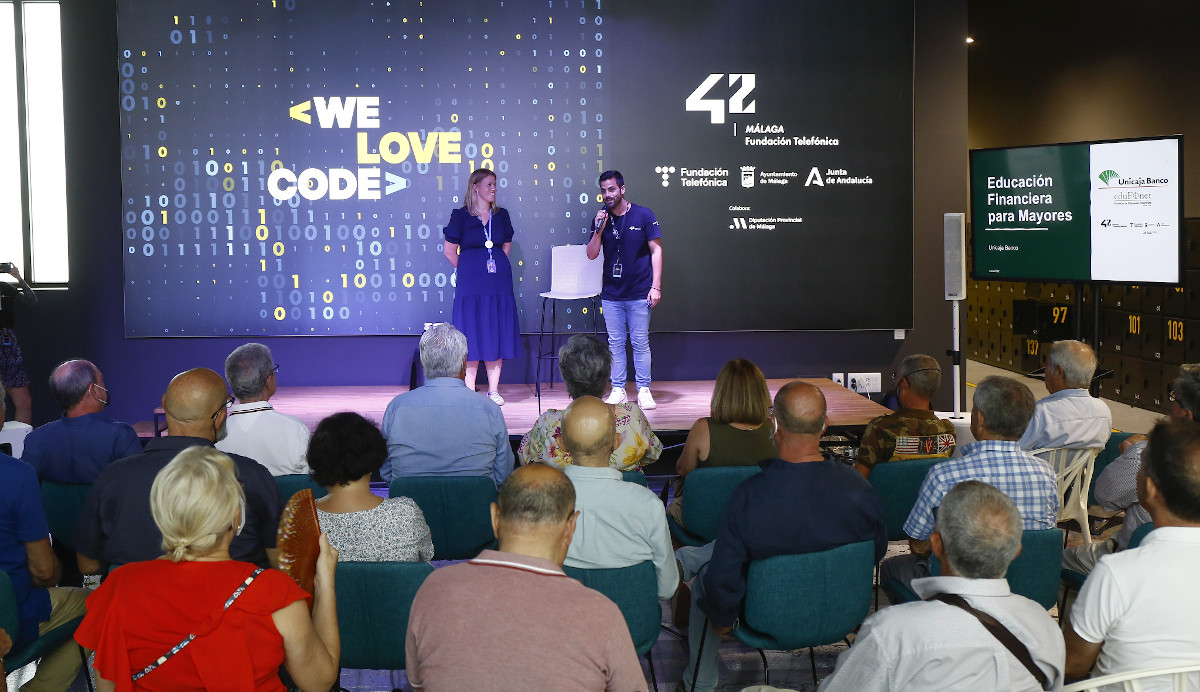 Unicaja Banco promotes the financial inclusion of senior citizens through a workshop on sustainable finance, blockchain and cybersecurity

Unicaja Banco, in collaboration with the Edufinet Project, has recently given a workshop on financial education for senior citizens, where more than 30 people have learnt about sustainable finance, blockchain technology and the main risks in cybersecurity 25 JUL. 2022
Read news