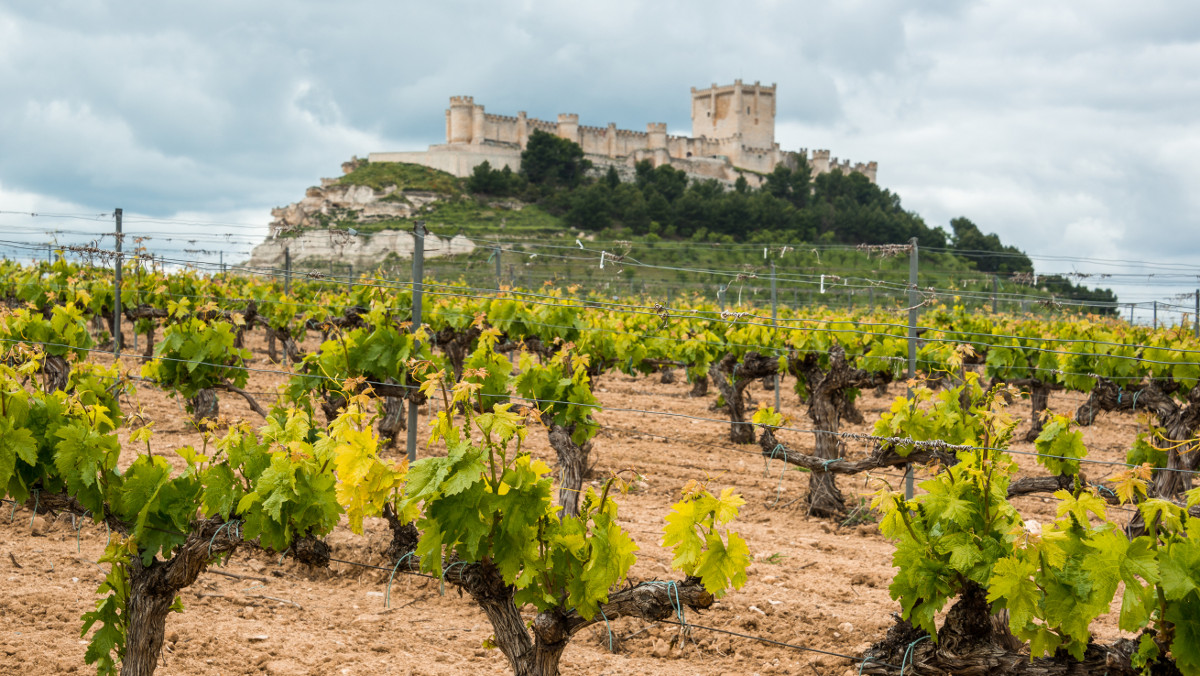 In 2020, the economic activity in Castilla y León provinces could fall by 9.5-11.9%, according to the latest issue of the report ‘Situación económica y perspectivas de las provincias de Castilla y León’, prepared by the research company of Unicaja Banco

This report focuses on the analysis of the evolution and economic outlook of each one of the Castilla y León provinces, and it supplements the regional economic forecast report published on 22 October.

The report is divided into three sections: the first section describes the international and national context and it includes the main features of the recent behavior of the regional economy. Secondly, a comparative of the main provincial indicators is made, and finally, the third section includes the evolution of the main economic indicators for each province, as well as the forecasts on the evolution of the economic activity for 2020.

With regard to employment, according to the figures published by the Labour Force Survey (Encuesta de Población Activa, EPA), the crisis is having a strong impact, except in the provinces of Avila and Palencia, where the number of people in employment has grown around 1% year-on-year- However, it has to be noted that these employment figures include those workers affected by the furlough schemes (ERTE).

The intensity of the employment adjustment is also reflected in the evolution of the contribution to the Social Security. In the aggregate from January to August, the number of people under the Social Security scheme has decreased by 1.9% year-on-year, and especially in the provinces of Burgos, Palencia, Salamanca and Zamora.

In the current context, the estimations of the research group of Grupo Unicaja Banco indicate a strong drop of the economic activity in all the provinces of Castilla y León in 2020. In the best-case scenario, the decline could range from 9.5% in Avila to 11.9% in Burgos. In the worst-case scenario, however, the drops could exceed 12% in all provinces, ranging from 12.3% in Avila to 13.5% in Burgos

The global economy has experienced a contraction with no precedents in recent history, as a consequence of the COVID-19 pandemic. According to the OECD estimations, in the first half of the year, the global GDP would have fallen by more than 10% on the end of 2019, affecting especially those economies which have a stronger dependence on tourism and other activities related to the services sector with a higher social interaction, as it is the case of Spain.

After the easing of the measures to contain the pandemic, the economic activity has recovered partially. For the whole 2020, the OECD forecasts that the global GDP will fall by 4.5%, instead of the 6.0% decline estimated in June. This is due mainly to the evolution in China and the USA, which has been better than estimated in the first half of the year.

With regard to the Spanish economy, in the second quarter, the GDP fell by 21.5% year-on-year (-14.7% in the Euro Zone). Household consumption, investments and exports have decreased by more than 25%, according to the Quarterly National Accounts of the National Statistics Institute (INE).

As for the Castilla y León economy, the report submitted on 22 October indicated that in the second quarter the GDP had decreased by 15.2% q-o-q and 18.8% y-o-y, according to the latest data from the Quarterly Regional Accounts of Andalusia, published by the Dirección General de Presupuestos y Estadística de la Junta de Castilla y León. The internal demand deducted 18.0 p.p. to growth, with a sharp decrease in private consumption (-20.0%) and investment (-27.8%). The external balance has had a negative contribution too (-0.8 p.p.), with a higher decrease in exports (-11.8%) than in imports (-10.0%).

Regarding supply, and according to the data published by the Regional Accounts, included in the mentioned regional report of 22 October, the fall in the Gross Added Value has affected to most of the productive sections but to the primary sector (7.7% year-on-year) and non-market services (1.7%). Declines in construction, manufacturing and market services have been around 24%.

In relation to the growth forecasts for Castilla y León, as stated in the recently published report ‘Previsiones Económicas de Castilla y León’, the research group of Grupo Unicaja Banco estimates that in 2020, the regional GDP may fall between 10.7 and 12.8%. A growth of 6.4% -or 5.6% in a worst-case scenario- is expected in 2021. In this sense, it should be noted that uncertainty remains high and that the economic outlook is strongly conditioned to the evolution of the pandemic and the containment measures adopted. 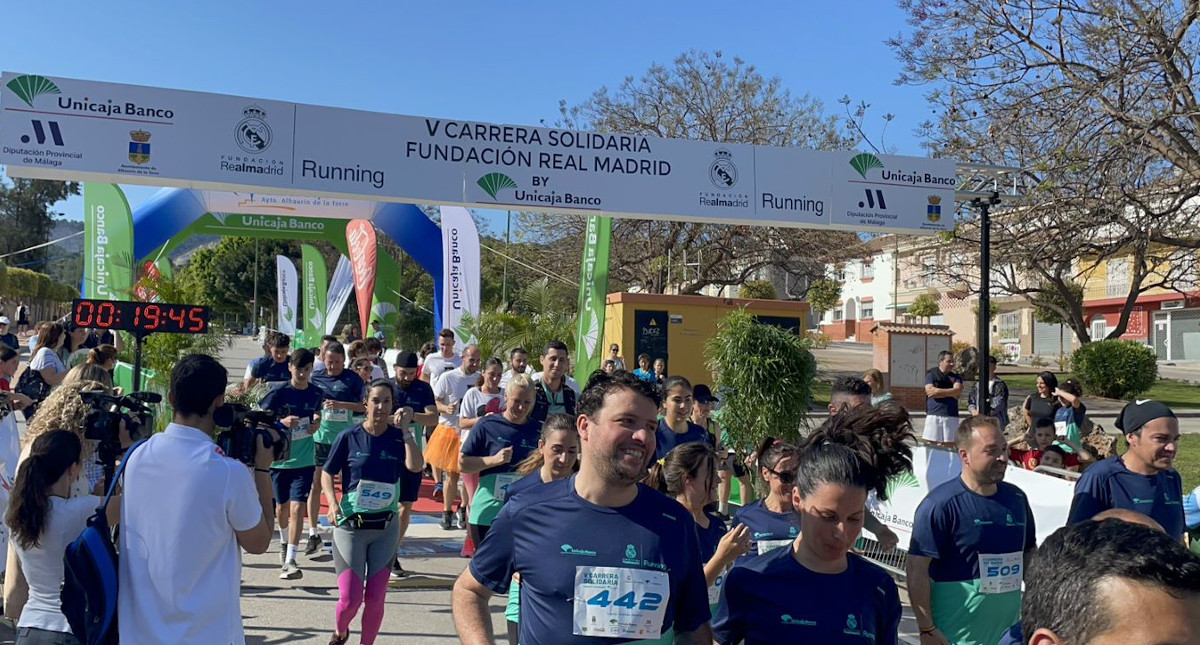 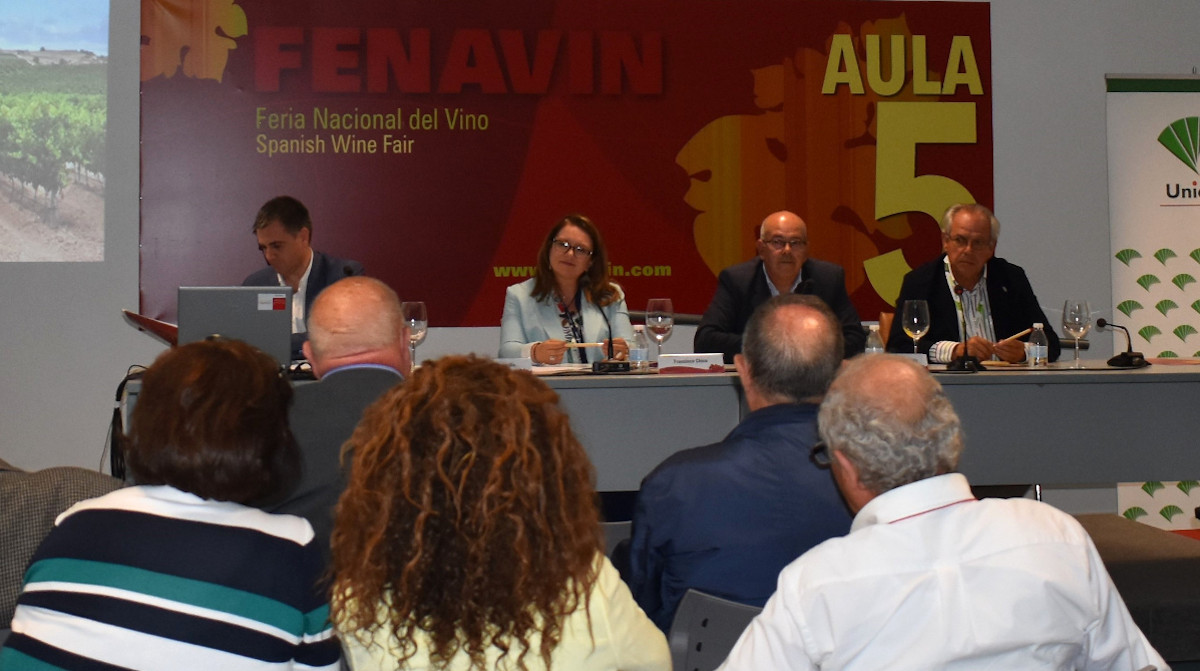