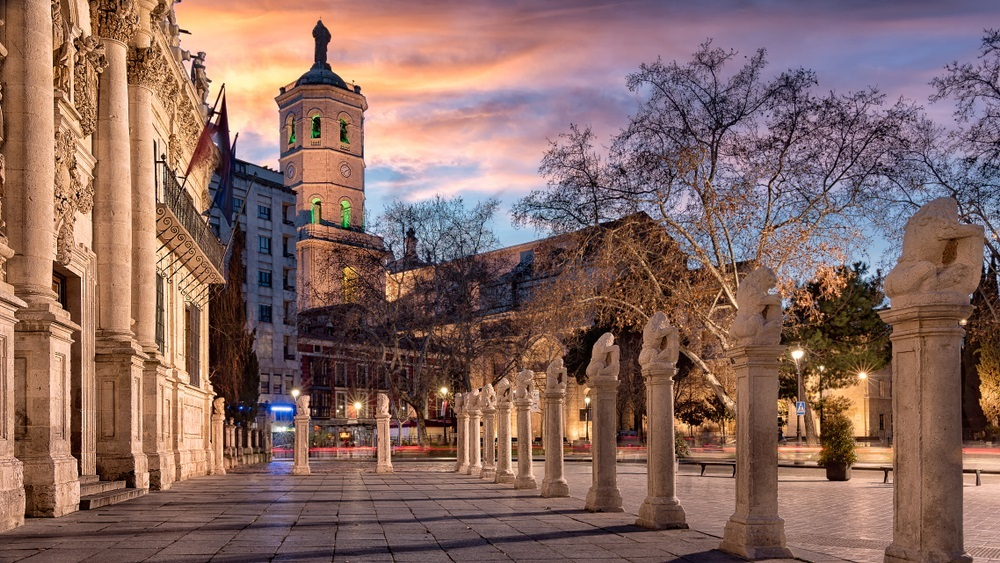 In 2021, the GDP in Castilla y León provinces could grow by a range between 4.2% in Palencia and 6.1% in Zamora, according to the report prepared by Analistas Económicos de Andalucía, research company of Grupo Unicaja Banco.

Unicaja Banco has published the issue number 7 of its quarterly report ‘Situación económica y perspectivas de las provincias de Castilla y León’ (Economic Situation and Outlook of Castilla y León Provinces), prepared by Analistas Económicos de Andalucía. According to the report, the estimates point to a growth in the economic activity in all Castilla y León provinces during 2021.

This report focuses on the analysis of the evolution and economic outlook of each one of the Castilla y León provinces, and it supplements the regional economic forecast report published on 16 July.

The report is divided into two sections: the first one describes the international and national economic backdrop and it includes the main features of the recent behavior of the regional economy. And secondly, a comparative is made of the main indicators at a provincial level. This section includes Analistas Económicos de Andalucía outlooks on the evolution of the economic activity in the second quarter of 2021 and for the year.

According to the estimate of Analistas Económicos de Andalucía, in the second quarter of 2021, the economic activity would have recorded a general growth compared to the second quarter of 2020, the period that was most affected by the pandemic. The GDP increase would have exceeded the regional average (17.8%) in Zamora (18.7%), Segovia (18.6%), Soria (18.4%), Salamanca (18.4%), Leon (18.1%) and Avila (18.0%), although those rates are not strictly comparable.

With regard to employment, according to the figures published by the Labour Force Survey (Encuesta de Población Activa, EPA), in the second quarter of 2021 the number of those in employment in Castilla y León grew by 10,000 people compared to the previous quarter. Employment increased in all provinces except Valladolid, with remarkable growths in Salamanca (5,100 people) and Zamora (3,200), related to the services sector and to the building sector too in Salamanca.

In year-on-year terms, the occupied population has decreased by 38,000 people in Castilla y León, involving a 4.1% growth (5.7% in Spain). By provinces, the growth has been general –except in Valladolid and Avila-, but the increases in Zamora (12.2%) and Burgos (9.3%) are to be remarked. In comparison with the second quarter of 2019, the number of employed is 2.5% lower, due to lower employment figures in León, Valladolid and Salamanca, although the rest of provinces reach employment levels that exceed those before the pandemic.

With regard to activity by sector, data from the Hotel Occupancy Survey of the National Statistics Institute show a recovery in demand in the summer months compared to July-August 2020. Overnight stays in Castilla y Leon have increased in these months by about 60%, registering a general growth in all provinces, more prominent in Salamanca y Leon, with rates above 70%. However, when compared to the same period in 2019, hotel demand continues to be lower in all provinces. By nationality of travelers, while foreign demand has decreased in all provinces compared to July and August 2019, except in Avila, national demand has increased in Palencia, Leon, Segovia and Soria.

Regarding residential activity, a recovery in demand is seen, with home sales and purchases in Castilla y Leon between January and July exceeding the numbers of the same period in 2020 (45.2%) and also in 2019 (7.5%), before the outbreak of the pandemic, with practically a general growth in all provinces. Only Salamanca registers a drop in transactions compared to January-July 2019 (-6.8%), with growths above 10% in Palencia, Segovia, Soria, Valladolid and Zamora.

As for foreign demand, exports of goods also show a positive evolution in the year, with the value exported by Castilla y Leon growing by 18.5% compared to the period January-July 2020, and also exceeding the value of exports in the same period of 2019 (2.4%). With respect to 2020, the increase by provinces is general, except in Avila, with rates above 30% in Valladolid. In comparison with the prepandemic figures, the exported value has increased in Segovia, Salamanca, Burgos, Zamora, Leon and Valladolid, with rates above 20% in the first three provinces and a higher growth in absolute terms in Burgos.

The economic activity continues to recover at a global scale. According to the OECD’s latest report, the global economy is expected to grow by 5.7% this year and by 4.5% in 2022.

The increase in demand has pushed up prices in commodities and food, whereas the disruption to supply chains has added to cost pressures, resulting in inflationary pressures that should eventually fade.

The projections made by the different international bodies indicate that the Spanish economy will be among those with a highest growth in 2021. The Bank of Spain, in its latest projections, expects for this year a GDP growth of 6.3%, and of 5.9% in 2022, an upwards review of 0.1 p.p. However, the National Statistics Institute (INE) has revised downwards the growth in the second quarter, from the 2.8% published in the end of July advance, to 1.1% in September, which will have an effect on the growth projections made before this publication.

The contribution of the internal demand has been 17.4 p.p., compared to -1.3 p.p. in the previous quarter. In y-o-y terms, household consumption has increased by 18.7% and investment has grown by 25.1%.

On the supply side, there has been a general increase, with the exception of the agricultural sector (-4.2% y-o-y). Both industry and market services have registered a growth above 20%, and construction, slightly above 10%.

With regard to the growth forecasts for Castilla y Leon, Analistas Económicos de Andalucía estimates that in 2021, the regional GDP will grow by  5.2%, 0.2 p.p. less than in June forecast, due to the slightly lower than expected growth in the second quarter. Private consumption and investment would post a growth of 5.4% and 7.5% respectively, whereas a general increase is expected in all sectors, except in agriculture, as indicated in the recently published report ‘Previsiones Económicas de Castilla y Leon’.

As for employment, the number of people in employment is estimated to grow by 0.8% in the year average, placing the unemployment rate at 12.2%. With regard to growth projections for 2022, the estimates reflect that the regional GDP could grow by 5.4% and employment could increase by c.1.5%.